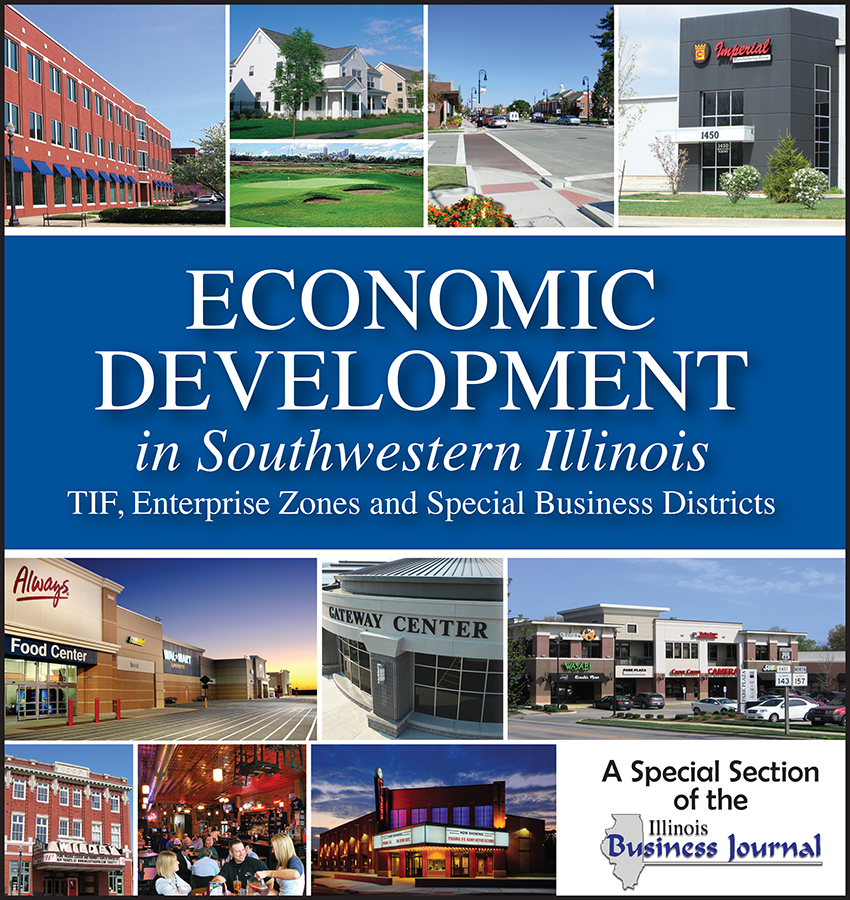 By KEITH MORAN
Tax increment financing frequently gets maligned and it’s a reputation that is underserved. Municipalities used to be able to rely on state and federal resources, but no more. It’s now left up to local government to rehabilitate problem areas and stave off decline before they reach that stage. They need the tools to tackle those issues and TIF has been one of the most important in Illinois for 40 years. Is every TIF district perfect? No. But cities need this tool and most of them use it responsibly.
The picture that’s painted for the general public is that TIF diverts massive amounts of dollars that should be going to our schools, but that’s not true. A recent study by the Illinois Municipal League revealed that only 2.3 percent of all the property taxes levied in the state outside of Cook County go into TIF funds and, often times, those funds are shared with school districts under local agreements.
As you look around Southwestern Illinois and the way TIF has been used here, you find many projects that would not have happened or that would not have been as successful but for the use of TIF. Many of our cities have faced declining downtown areas and cities like Belleville, Collinsville and Edwardsville have used TIF to turn them back into thriving, energetic areas. Caseyville, Maryville and Troy, to name just a few, are working with TIF to spur development in their communities.
TIF has also been instrumental in job creation and retention. Without TIF or other economic development programs, places like Gateway Commerce Center and Lakeview Commerce Center wouldn’t exist. There never would have been money to build the new Illinois 255 interchange and those are nationally recognized industrial parks. They are also producing a revenue stream that otherwise would not have been there. Some of it’s being diverted now but that’s going to end when the TIF district ends and taxing districts will benefit greatly from what was built there.
The huge multi-modal development that was recently announced in Jerseyville would not take place without the Enterprise Zone and TIF to help fund the massive public infrastructure that will be necessary to support that project. And, Dupo’s using TIF to rebuild Industrial Drive to support existing industries and attract more. They’re also using TIF dollars to support vocational training at Dupo High School.
And none of this takes into consideration the development and investment that goes on around TIF districts because of the confidence the TIF district redevelopment engenders in the larger community.

Right now, there is a TIF Reform Task Force that’s actively been meeting in Springfield. When the state legislature gets its hands on the one economic development tool that cities have, there’s reason to be concerned.
Keith Moran is president of Moran Economic Development in Edwardsville.