No, measure vital to protecting consumers should be expanded, not disarmed 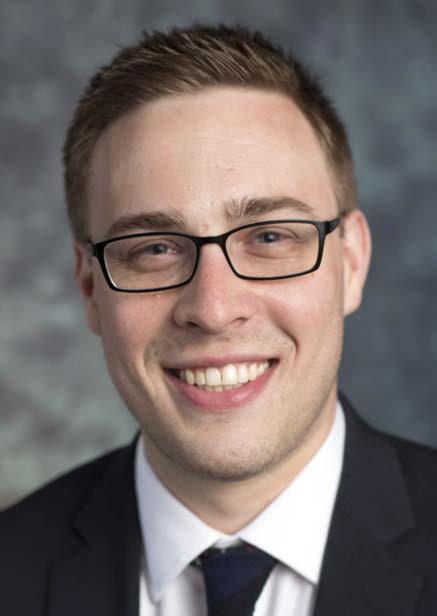