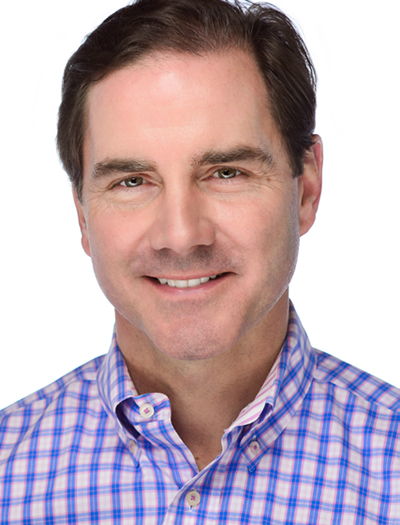 “Developers are going to use 2016 to make their bets for 2017 developments,” Martin said.  “We’re making a prediction that we’re going to see a return of development in 2017 and developers will use this next 12-month cycle to identify and secure those locations.”
Several things are driving this market, according to Martin. They include access to capital, aggressive lenders, shrinking vacancy rates and climbing rents.
“In the St. Louis metropolitan area, we are tracking approximately 150 million square feet of retail and we’re seeing total availabilities of just over 6 percent,” Martin said. “Generally, in past cycles you would have seen developments start before now but, because of the significance of the last recession, I think it’s been a longer lag.”
The Dow Jones Industrial Average has declined 10 percent over the last 14 months and that, says Martin, has been pushing investors toward real estate. Plus, banks have become more aggressive in pursuing deals.
“Most of the big banks still are not making a lot of loans,” Martin said, “and, if they are, they’re for new deals and they’re very anxious about it. The big banker mentality is still burned from the last cycle. Stable community banks, on the other hand, are looking really aggressively for deals again. The underwriting has changed; the days of non-recourse deals are gone; and the amount of equity required is a little bit more stringent than it has been in years past, but they very aggressively want to place new money.”
The capital is coming largely from private sources, according to Martin, and it’s aimed at a few different segments. One of those is boutique grocery stores like the Fresh Thyme Farmers Market in Fairview Heights, Ballwin, and Kirkwood. Another is QSR’s (Quick Service Restaurants) such as Raising Cane’s Tim Hortons, Pieology, Pie Five and Potbelly.  Discount retailers such as Hobby Lobby, Ross Dress for Less, Here Today, and TJ Maxx are also active in the marketplace.
All of this points to a strong couple of years for retail real estate, Martin says.
“If you would talk to brokers, owners, developers, bankers, I think every one of them would be pretty much on the same sheet of music,” Martin said. “People are finally getting their centers leased up and, if that recovery continues, it’s just a natural progression that the developers will come back and position themselves for the future. I think this year is going to be the year — not to see the bricks and mortar — but to see the positioning for 2017.”