Skip to content
FacebookTwitterEmail
| logout
Spotlight on Southwestern Illinois Commercial Real Estate
RASI: 2015 was a great year for real estate sales, and 2016 is expected to be even better

By ALAN J. ORTBALS
The year 2015 was great for residential real estate sales, according to Deb Frazier, CEO of the Realtor Association of Southwestern Illinois. Home sales were up in St. Clair, Monroe, Clinton and Randolph counties over 2014. 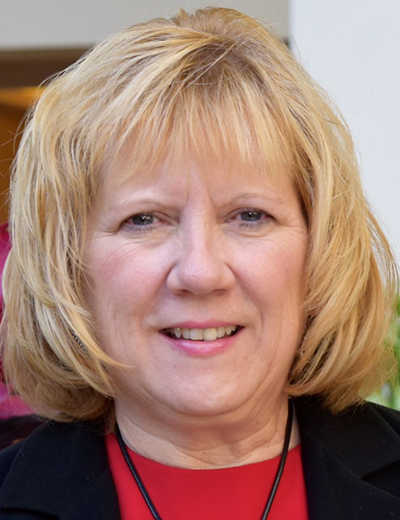 St. Clair, Clinton, and Monroe counties all recorded the highest number of homes sold annually in more than five years. These increases followed the statewide increase in year-to-date home sales. According to the Illinois Association of Realtors, 5.9 percent more homes were sold in 2015 over 2014.
“We are ecstatic about last year’s home sales increase, and we are expecting this trend will continue into 2016,” said Doug Payne, RASI president. “Housing is such an important part of the economy, and making positive strides in home sales in 2015 is a positive sign for the economy as a whole.  According to the National Association of Realtors, when a home is sold in Illinois, $13,491 of income is generated from real estate related industries, as well as $4,494 is spent on consumer items such as furniture, appliances and paint service. The impact of the housing industry is vital to many different areas of the economy.”
Frazier said there were several factors contributing to the strong home sales: interest rates have remained low; the overall economy has strengthened; and consumer confidence is up.
“The market has shifted to a seller’s market,” Frazier said. “We have buyers out there in the market and not enough inventory right now.  There are 1,275 homes on the market in our territory right now and it’s usually more like 1,400.”
On another positive note, median home prices in the RASI’s territory recorded positive increases in December 2015 compared to December 2014. St. Clair County reported a 14.19 percent increase in median home price for December 2015 over December 2014 and Randolph County reported a 14.75 percent increase in median home price over the same period.
The strong real estate market is also tonic for RASI’s membership, Frazier said. Membership is beginning to grow again. The real estate bust of 2008 caused some agents to cut back their hours and pick up another job to make ends meet. Others left the field altogether. Now, agents are returning to the field, license classes are filling again and RASI’s membership is increasing. Frazier’s looking for 2016 to be even better.
“I think it’s going to be a terrific year,” Frazier said. “Every Realtor that I talk to tells me how busy they are and winter is not normally a busy time of year. I’m really excited. 2015 was a really good year and I think 2016 is going to be even better.”

NAI DESCO: Retail developers will be staking their claims in 2016