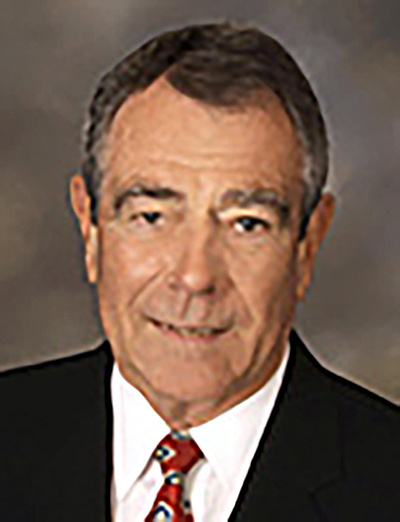 By ALAN J. ORTBALS
2015 was the best year the 10-year-old BARBERMurphy Group has ever had, according to Wayne Barber, a principal of the firm. He says 2016 might be even better. With 18 licensed brokers and more than 500 active listings, the brokerage is the largest commercial Realtor in Southern Illinois.
Paul Murphy, another firm principal, specializes in investment (i.e., income producing) property. He said that demand for leased offices, retail buildings and multi-family residential units has been strong.
“Multi-family has been a pretty hot market here the last six to nine months,” Murphy said. “When the stock market becomes uncertain to people, they’ll pull money out and get back into real estate.”
Barber, who specializes in industrial real estate, says that market is tight. Very little has been built since the economic collapse in 2008 and demand has been growing. Only recently have developers begun building new product and some users are building new facilities larger than what they need to lease out the additional space or save it for future expansion.
“For instance, there’s a new 60,000-square-foot building in Collinsville that’s almost completed,” Barber said. “It’s about 60 percent leased at this time. Some of those tenants are coming out of existing buildings and 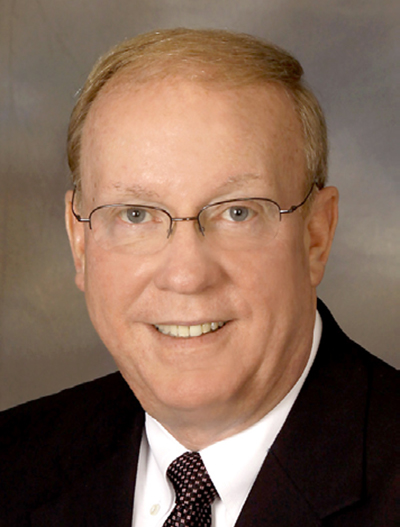 then we’ve got new tenants to fill up those vacated spaces in the older buildings. There’s a lot of movement and activity for industrial leasing at this point, not only in Collinsville but also in Belleville and Belle Valley.”
Barber said that lenders have loosened the reins making it easier to get financing for projects that are not fully leased. Demand is strong, he says, particularly in Collinsville so he predicts that there will be more new construction taking place this year in the East Port Plaza area.
But Barber said he thinks that the relocation of the NGA to the Scott Air Force Base site has the potential of having the greatest economic impact of anything in this area.
“Office leasing, in the O’Fallon/Shiloh/Swansea area has historically attracted defense contractors doing business with Scott,” Barber said. “You’re going to have more of that. You’re going to have services that are going to be required with the new Reider Road interchange there. You’ll see that develop with more military, military-related and private sector development and then you’ll see people migrate over here. I don’t expect the current NGA employees to pull up roots and move over here, but as new employees come aboard, you’ll see that happen.”

NAI DESCO: Retail developers will be staking their claims in 2016