By MELISSA CROCKETT MESKE
“Change is constantly needed to be able to succeed in our business; I think women are very skilled at the ability to handle constant change,” says Donco’s Candice Fowler. As the company’s owner and president, Fowler has led it through many significant changes since its beginning in 1979. 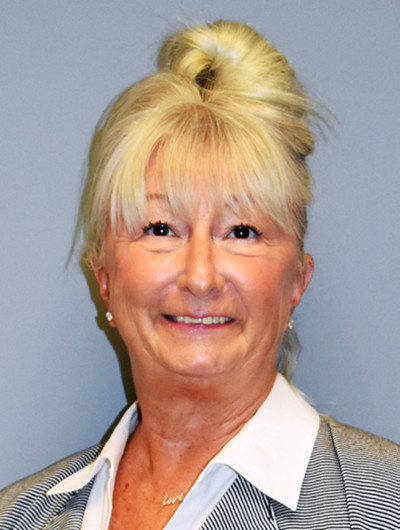 Fowler has been at the helm for 10 years. She became involved in the electrical business after years of exposure from her husband’s family company, JF Electric, and after years of involvement and membership in the National Electrical Contractors Association. She is certified with the National Women Business Owners Corporation and says she’s proud to be an IBEW employer.
Donco has three divisions: Utility Design Services (UDS) and Donco Metering in Edwardsville, and Phone Masters in Wood River.
UDS became a part of Donco in 2010, providing engineering services for the utility industry as well as for commercial and industrial clients.
Donco Metering reads utility meters, provides connection services and most recently has been involved in the changing of smartmeters.
Phone Masters joined Donco in 2011. It designs, installs and maintains voice, Internet and network systems throughout the St. Louis area. It also provides telecommunications and fiber optic services to industrial and commercial customers.

Posted in Salute To Women Business

Carol A. Bartle, Project Manager, Get To Know M.E., Belleville