By MELISSA CROCKETT MESKE
Born in Wisconsin, Barbara Burrows has built a life and a career for herself throughout the Midwest. She worked in the Chicagoland area extensively for many years as a human resources professional for firms such as ConAgra, Ecolab, Kohler and GE Osmonics before life brought her to Edwardsville. 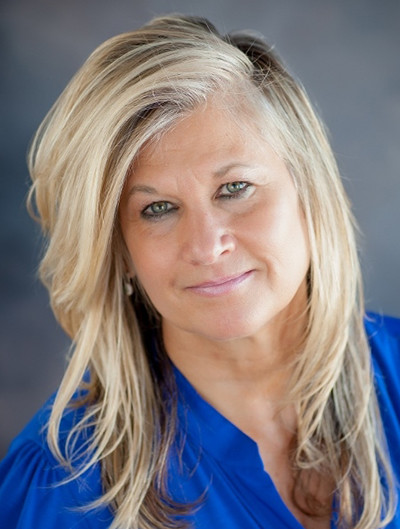 Accepting a director position at AFB International in Wentzville, Mo., Burrows settled into her new surroundings and quickly became aware of its progress and growth potential, which caused the natural leader in her to begin assessing what gaps there were in meeting the region’s needs. High on her radar came a signal of need for a higher level of early childhood education.
After spending more than two years on her due diligence, Burrows broke ground in Edwardsville with The Goddard School franchise in 2008. Locating the 10,000-square-foot building in the Park at Plum Creek, nestled in the woods with a stream just behind the playground, was a conscious decision.
“I knew that was where I wanted to be, and that nothing else would compare to the experience the students could have with nature in that setting,” she explained.
With a constant focus on safety and an ongoing commitment to quality in education, the students also have the opportunity to see deer, turkeys, hawks and other wildlife every day. The school’s overall décor even carries on a “Wisconsin Northwoods” theme. “That was important to me, too,” Burrows added.
The Goddard School is a premiere early childhood academic provider with more than 400 franchised schools in 35 states and hundreds of markets. Goddard Systems, Inc. franchises The Goddard School from headquarters in King of Prussia, Pa.
Burrows is the sole owner of the Edwardsville location. She manages sales, marketing, financials and daily operations as well as its approximate 35 employees and 170-plus students. A graduate of Cardinal Stritch University in Milwaukee, Wis., she received a bachelor of science degree in business administration with a marketing minor. She said her education and experience have served her in ensuring ongoing innovative leadership and educational programming at the school.
“I have enjoyed being an entrepreneurial woman in the business world. Although the industry is quite different from my corporate human resources background, much of what I learned there has easily transferred over to the early childhood industry, such as a drive for results, which helped to make the transition a seamless one. The community has overwhelmingly embraced our presence and there is never a day where I take that for granted,” said Burrows, who is a member of the Edwardsville Rotary Club and on the board of the Madison County Child Advocacy Center.
Burrows has a daughter, Taylor, who recently graduated from Bard College at Simon’s Rock, Mass., and who is currently working as a researcher in University of Nebraska-Lincoln’s biological sciences department.

Posted in Salute To Women Business

Carol A. Bartle, Project Manager, Get To Know M.E., Belleville