The award underscores Wells’ distinction as a mainstay of the St. Louis jazz community through his life’s work as a musician, band leader, activist, community leader and professor. With an SIUE teaching career that dates back to 1989, Wells has taught a wide variety of music and interdisciplinary classes. Some of his former students, to whom he taught music theory over the years, have since become part of Jazz St. Louis.

“One of my friends, Bonita Tillman, nominated me,” said Wells. “It’s a great honor to have been selected for this award. Clark Terry was a tremendous musician and one of the jazz pioneers in the jazz education field. I knew Clark Terry fairly well. I met him shortly after I graduated from SIUE in the mid 1970s. I was awarded a grant from the National Endowment for the Arts and was able to fly to New York and spend the summer with him. We stayed in close contact after that. It’s quite an honor to receive an award that bears his name.”

Commenting on the award, Andy Ament, the director of education and community engagement at Jazz St. Louis, said, “Jazz St. Louis created this award around the 100th birthday of the late Clark Terry. We wanted to celebrate him, not just as a musician, but as a mentor and educator. So many famous jazz musicians who come through our venue speak of him the same way, always talking about how much he did for them as a young musician. We wanted to recognize that same spirit in someone in our community today.”

“Prince Wells was a great choice for this award as he has been such a longstanding staple of the music community,” he added. “Through his work at SIUE, as a musician, and as an activist and instigator of change, he has shaped the lives of so many young musicians in the St. Louis area. It was also icing on the cake that he knew Clark and spent a summer studying with him in New York. It brought things full circle.”

Wells has served as director of the music business program, director of the Black studies program, chair of the Department of Music, and president of the Black Faculty and Staff Association. He currently serves as faculty advisor for the African Students Association. He is also one of five people in the United States certified to teach MacArther Fellow George Russell’s Lydian Chromatic Concept of Tonal Organization.

In addition to several other awards and honors, Wells earned a Jazz Artist Marketing Fellowship from the Mid-America Arts. He was also featured in a photo exhibit and subsequent book, entitled, “Lift Every Voice and Sing: The St. Louis African-American Heritage Project,” as one of the 100 most influential St. Louis African-Americans of the twentieth century. He was included in the exhibit “#1 in Civil Rights/The African American Freedom Struggle in St. Louis” at the Missouri History Museum in St. Louis.

Wells was one of several individuals honored in May at the Metro Area Professional Organization’s 12th Honors Dinner held at SIUE. The event’s proceeds went toward the organization’s mission of caring for the hungry and homeless, networking with shelters and centers in need of supplies, and offering scholarships for young people.

He received a bachelor’s in music education from SIUE and completed a master’s in Afro-American music and trumpet at the New England Conservatory of Music in Boston.

The Clark Terry Jazz Ambassador Award is an annual award that recognizes someone in the St. Louis region who embodies the spirit of Clark Terry, inspiring and furthering a love of jazz in young people. Nominees do not need to be music teachers or even full-time educators, just someone who uses jazz as a vehicle to positively influence the lives of young people. The inaugural award was presented in April 2022. 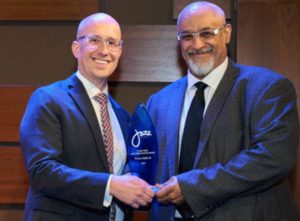 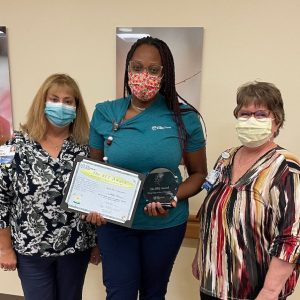 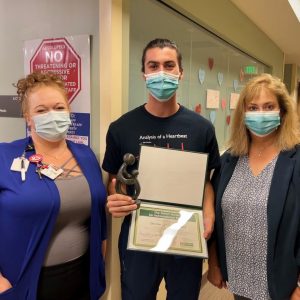 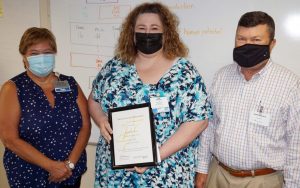 AMH recognizes Brandi Brackett as Employee of the Month 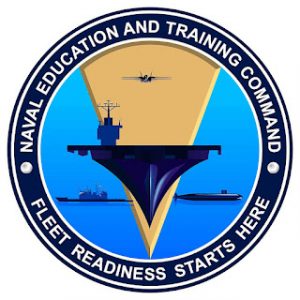 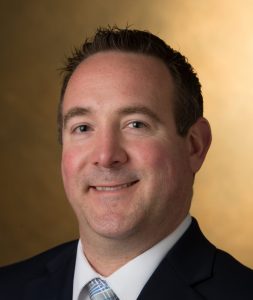