In his regular written column to the community, O’Fallon Mayor Herb Roach this week noted that two major highways that service O’Fallon will see major overhauls in the next few years.

“Much of the credit is due to the persistence of our Director of Public Works, Jeff Taylor,” Roach said. 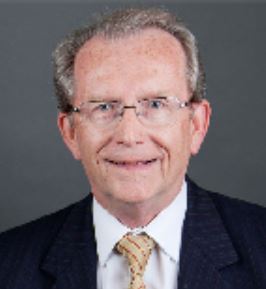 “If you are tired of dodging potholes on Route 50 you will like the first one. This project will take place next summer with a resurfacing of Route 50 from near Marie Shaefer School to the intersection of Route 50 and the Scott/Troy Road. This project is expected to be completed by the Illinois Department of Transportation by late August of next year.”

The second project that will take about three to four years to complete — the widening of Interstate 64 through O’Fallon to three lanes in both directions. This means that that I-64 will now be six lanes from about Rieder Road on the east end of O’Fallon on through to Fairview Heights, he said.

“In addition, there is a tentative approval of sound barriers being installed along the residential areas on the north side of I-64. The final approval of this will be if it is approved by the residents that live near I-64,” he wrote. “When the State moves into more advanced plans, they will ask the effected residents to vote on this. If the residents vote for it, it will occur. We will keep you advised of when and how you can vote on this.”

In addition to the widening and the sound barriers, there will be significant improvements to the exit ramps at Greenmount Road. This should improve the flow of traffic exiting I-64 onto Greenmount.

“We also attempted to get a walking and biking lane on the overhead at Greenmount but we have been told that this will not occur,” Roach said. 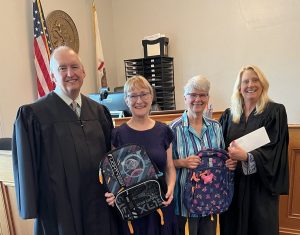