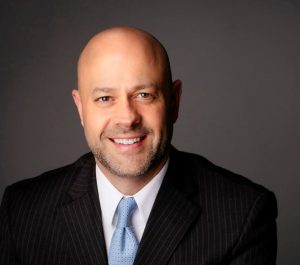 “The Great Rivers & Routes Tourism Bureau has done a great job bringing tourism to Madison County and the entire region,” Prenzler said. “The bureau’s holistic approach to tourism and the area in general means they will continue to work hard to make our region shine.”

Pontoon Beach Mayor Mike Pagano said making the decision to move under the Great Rivers & Routes tourism umbrella was a way the city can enhance its tourism products.

“We have seen the work the bureau has done over the years and realized Pontoon Beach could benefit from their regional tourism approach,” Pagano said. Pontoon Beach has 5 lodging properties along Interstate 270 and is home to the annual Party at the Beach event each summer.

East St. Louis Mayor Robert Eastern III noted the city is eager to get involved in tourism and focus on economic development.

“East St. Louis has a rich history,” Eastern said. “We want to highlight that and begin to create the tourism products that will bring travelers to our city.” East St. Louis is also home to the Casino Queen casino located on the city’s riverfront along. The city is also home to the House of Miles and the Malcom W. Memorial Park which boasts picturesque views of downtown St. Louis.

“It is an honor to represent our three new communities,” Cory Jobe (shown), president/CEO of the Great Rivers & Routes Tourism Bureau said. “We have been diligent in our efforts to promote the area as a regional tourism destination. Being able to include Pontoon Beach, Granite City and East St. Louis gives us more storytelling opportunities with their rich culture and histories along with additional lodging properties, shopping, dining, arts and music.”