J. Matthew Dudley, co-founder of the firm of Dudley & Lake in Libertyville, Ill., was installed as the 68th president of the Illinois Trial Lawyers Association on Friday, June 4, during its virtual board meeting. 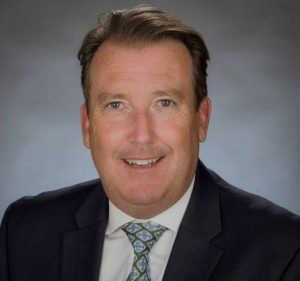 As an experienced trial lawyer, Dudley handles complex medical malpractice, personal injury and nursing home neglect cases. He has successfully tried cases throughout the state and has received favorable verdicts for his clients.

Since 2004, Dudley has been a member of ITLA’s Board of Managers and has served on the organization’s Executive Committee since 2016. He was selected as the third vice president in 2018. He has co-chaired the publications committee for the Trial Journal since 2010. Dudley’s father, James, served as Executive Director of the organization from 1981-1992.

Dudley is a frequent lecturer and author. Additionally, he has been consistently recognized as one of the top 100 lawyers in Illinois by both Illinois Super Lawyers and Illinois Leading Lawyers.

Dudley is the president of the Lake County Haven, a social-service agency dedicated to meeting the needs of homeless women and children located in Libertyville, and has served on their board of directors since 2018.

“I am honored and humbled to have the privilege of leading such an important association. For decades ITLA has protected the rights of Illinois citizens to receive a fair jury trial,” said Dudley.

“During this time of recovery from the pandemic, I will work with the judiciary and other bar association leaders to ensure a prompt and efficient return to a working civil justice system. The individuals and families the members of our association represent have born the burden of having no real access to the courthouse over the last year, and I will do all I can to correct that inequity as soon as practical.”

Dudley resides in Libertyville with his wife Jane and their four daughters Emily, Rachel, Catherine, and Nora. 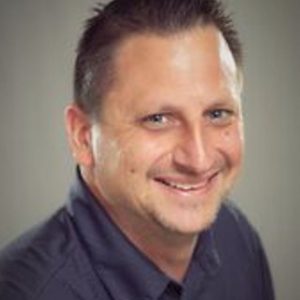 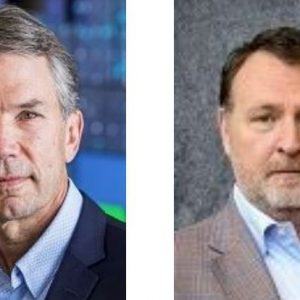