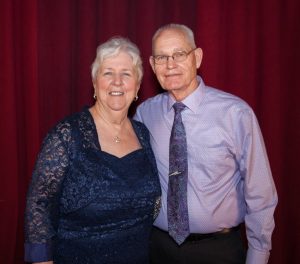 Rick and Anna Lee Woods, whose Woods Basements Systems has been honored for marketplace ethics six times since 2005 by the Better Business Bureau.

Rick and Anna Lee Woods built a great place by starting in the basement.

Their company, Woods Basement Systems, was top vote-getter of the Best Places to Work in Southwestern Illinois 2020, based on a reader poll of the Illinois Business Journal.

“We’ve been blessed with plenty of great people with the right heart for homeowners,” said Dave Thompson, marketing director for Woods, who has worked for the company 20 years.

Thompson said the company is filled with longtime employees and family members of the Woods couple, who came to Southwestern Illinois from Astoria, Ill., in 1986.

The couple, along with a partner, started a waterproofing company called Gateway Basement DeWatering. The couple operated from the upstairs of a four-room house that they rented across the street from their current location, 524 Vandalia St. in Collinsville.

“Rick would find a lead, sell the job, and Rick and Anna Lee would install the work,” Thompson said.

In 1998, the business name was changed to Woods Basement Systems, Inc. and now has more than 200 employees, a 16,000-square-foot administrative office, and 20 acres at Fairmont Avenue and Interstate 255 where it houses fleet and inventory. Woods has become the highest-rated and most-reviewed contractor in its industry, he said.

Rick and Anna Lee Woods are semiretired and living in a tree-lined property in Greenville in Bond County. The day-to-day operations are now being handled by the general manager, son Wayne Woods, who began working with his father at age 16.

Susan Warchol, their daughter, is the office manager, and Tim Warchol leads the commercial division.

The Woods have nine grandchildren, almost all of whom have been subjected to the Woods’ Way at some point in their lives. The oldest grandson is now in the U.S. Navy. The second grandson and oldest granddaughter attend college, and the rest are in high school and younger.

One of the longest-tenured employees is Chris Blickenstaff, the commercial production manager and a cousin to Wayne and Susan. He has been there 27 years.

“As we’ve been growing these last several years, the right people are coming along at the right time,” Thompson said. “We’ve taken care of the growth we’ve been experiencing while maintaining a high level of customer service.”

Woods advertising likes to say the company takes care of “all things ‘basementy’.”

Technology has vastly helped the business since the Woods family started. Their chief manufacturer offers solutions for retrofitting foundations and a clog free, no filter needed, waterproofing system.

Some basement work is simply cosmetic, whether it’s a small, medium or large residential project, or a commercial one. The cost varies by job.

“Anybody that works with concrete knows it’s going to get really, really hard, and it’s going to crack,” Thompson said. “And just because it cracks doesn’t mean there’s a problem. But if it leaks, that needs to be solved. Sometimes there is a structural problem, a shifting that needs to be restored to its structural integrity so that the walls are doing what they are supposed to be doing, which is holding up the rest of your house.”

Most waterproofing is done from the inside, but on the structural side, the solution varies with the problem and some issues must be done from the exterior.

“If you get hold of a problem soon enough, a lot of it can be done on the inside. But unfortunately, when it comes to foundation repair, some people ignore it until it’s too late.”

The company has always done free estimates, he said.

If there is a reason it polled strongly in the annual IBJ reader vote, it is partly because of the “tens of thousands of homeowners we have helped,” he said.

Thompson said there is a “camaraderie” at Woods that spells the nature of the business. For him, it became clear years ago when employees banded together to donate their vacation days to two fellow workers who were facing family medical crises at the same time.

It was the right thing happening at the right time for the right reasons. And it reflects what is going on each day.

“The family vibe is the real thing,” Thompson said.

Service is real, too. As example of the respect that the business commands, Woods Basement Systems has earned the Better Business Bureau Torch Award for marketplace ethics six times since 2005.

“As Rick said, it is nice that there is an industry watchdog that also points out the good guys.”

Thompson concluded by repeating what he said Wayne Woods wants everyone to know.

“Over the years there a lots of reasons for our success and growth but none greater than the fact that so many good people choose to get up each day and come to here to help our company help homeowners solve their problems. This is a humbling reality. We are grateful for being recognized as a Best Workplace because we know that the best people work here.”

This story ran in the October print edition of the Illinois Business Journal. See more of our stories under the Current Edition link at ibjonline.com 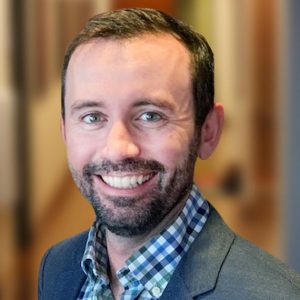 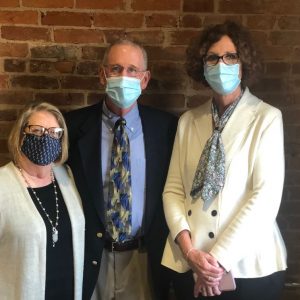 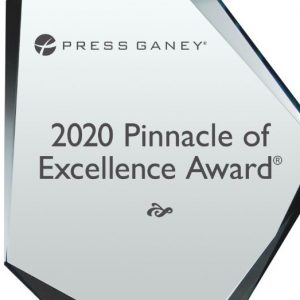