Existing-home sales rebounded at a record pace in June, showing strong signs of a market turnaround after three straight months of sales declines caused by the ongoing pandemic, according to the National Association of Realtors.

Each of the four major regions achieved month-over-month growth, with the West experiencing the greatest sales recovery.

Total existing-home sales, completed transactions that include single-family homes, townhomes, condominiums and co-ops, jumped 20.7 percent from May to a seasonally-adjusted annual rate of 4.72 million in June. Sales overall, however, dipped year-over-year, down 11.3 percent from a year ago (5.32 million in June 2019).

“The sales recovery is strong, as buyers were eager to purchase homes and properties that they had been eyeing during the shutdown,” said Lawrence Yun, NAR’s chief economist. “This revitalization looks to be sustainable for many months ahead as long as mortgage rates remain low and job gains continue.”

Total housing inventory3 at the end of June totaled 1.57 million units, up 1.3 percent from May, but still down 18.2 percent from one year ago (1.92 million). Unsold inventory sits at a 4.0-month supply at the current sales pace, down from both 4.8 months in May and from the 4.3-month figure recorded in June 2019.

Yun explains that significantly low inventory was a problem even before the pandemic and says such circumstances can lead to inflated costs.

Residential home sales saw a rise from June 2019 for most Metro East counties.

Montgomery and Randolph saw large increases of 218.2 and 111.1 percent. Madison County had an increase from last June of 14.5 percent. While, St. Clair County saw an 8.9 percent increase. According to Illinois Realtors, Metro East home sales were up 8.2 percent from June 2019.

The Metro East housing market has been booming this year and June was the largest month yet for residential sales. St. Clair County and Monroe County had similar increases from May of 33.3 and 30.1 percent. Madison County had a 17.7 percent increase over May. The Metro East saw an increase in home sales of 22 percent, while Illinois was up 28.8 percent, over May 2020.

According to Freddie Mac, mortgage rates fell below 3 percent for the first time in 50 years and the National Association of Home Builders reported that housing starts and permits doubled in June. “People buying and building their dream homes is what keeps an economy thriving, which is great for the Metro-East. says Donna Baker, president of the Realtor Association of Southwestern Illinois.

In terms of days on the market, houses are selling faster than June 2019 in most of the Metro-East. St. Clair County had a decrease in days of 11.4 percent. Monroe and Montgomery counties had decreases of 8.8 percent and 7.9 percent. Madison County saw a decrease of 6.1 percent. 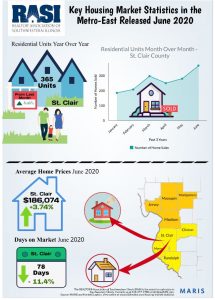 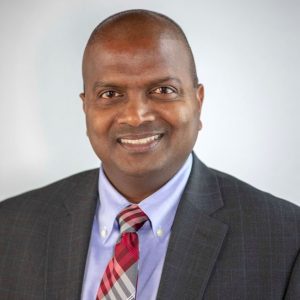 Next chairman and president chosen for Ameren Illinois 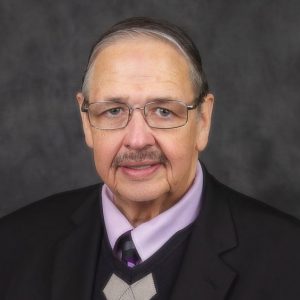 Simmons is new chairman of Bi-State Development Board 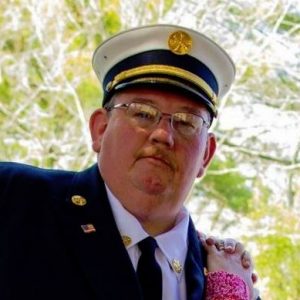 Highway to be named for late South Roxana fire chief 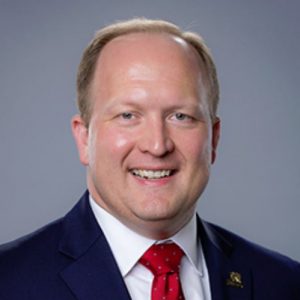 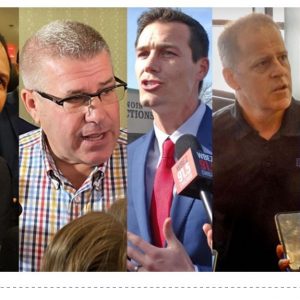