Gireesh Gupchup, director for university-community initiatives and professor of pharmacy at the Southern Illinois University Edwardsville, has been named 2020 auxiliary board chair for the Southwest Illinois Division of United Way of Greater St. Louis. 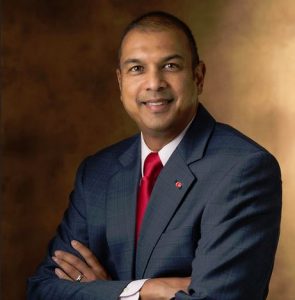 He succeeds Jay Korte, director of client relations at The Korte Company, who has held the chair position since 2018.

“As a longtime supporter of United Way, I understand what an important and critical role United Way plays in keeping our neighbors and our community strong, healthy and thriving,” said Gupchup. “It’s an honor to serve as board chair and work with other board members, volunteers and United Way staff to continue the mission of helping local people live their best possible lives.”

In his previous role as dean of SIUE’s School of Pharmacy, Gupchup developed new residency, specialization and certificate programs, as well as collaborations with universities in India and Venezuela. In 2017, he received the Outstanding Dean Award from the American Pharmacists Association Academy of Student Pharmacists.

In addition to his role as board chair for the Southwest Illinois Division, Gupchup also serves on the board of directors for United Way of Greater St. Louis. His other leadership roles include secretary of the Board of the Hospice of Southern Illinois and president-elect of the Land of Goshen Rotary Club, as well as serving on the board of directors of Leadership Council of Southwestern Illinois’ military affairs committee.

Brittany Johnson with the Edwardsville Intelligencer 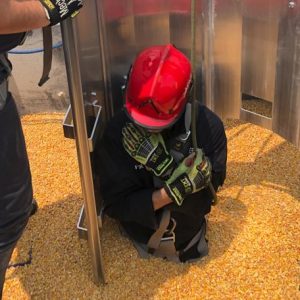 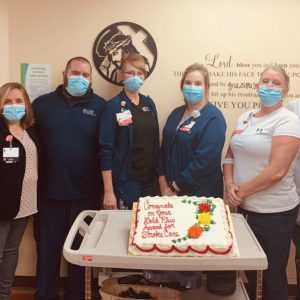 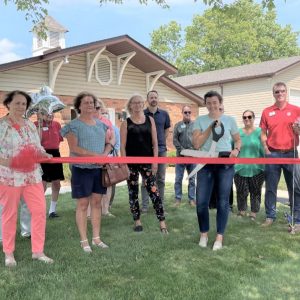 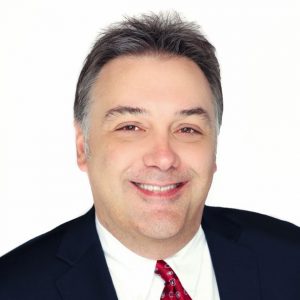 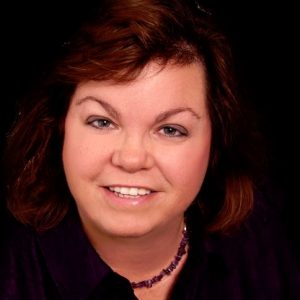