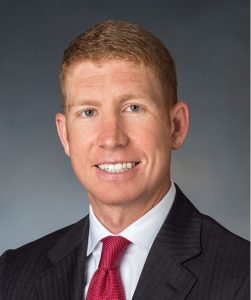 He has served as the primary liaison between the company’s business units and its Regulatory Affairs teams, providing leadership and strategy to identify, develop, and implement best practices. 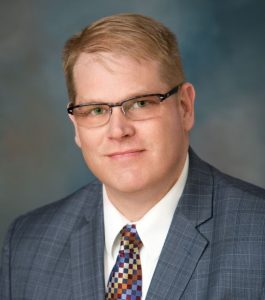 Before joining American Water, Ladner served as the governmental affairs and policy manager
for Southern Power. In that role, he created and led the governmental affairs team with a focus
on federal, regional and state legislative, and regulatory affairs. He also held several other
positions at Southern Co. including project manager for the Integration Management Office,
assistant to the executive vice president of Nuclear Development, and attorney for Southern
Nuclear.

“Justin’s unique skill set includes legislative and regulatory experience, as well as legal,
engineering, and operations expertise,” said Walter Lynch, chief operating officer at American
Water. “We are confident he is the right fit and excited that he will be leading our talented Illinois team.” 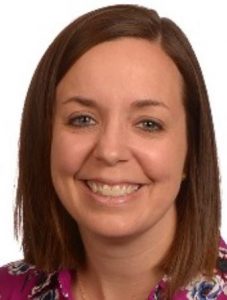 In other news, Beth Matthews (bottom) has been named vice president of Operations of Illinois American Water, effective Jan. 27. In this role, Matthews will lead Safety, Water Quality, Field Operations, Production, and Maintenance teams across the state. Matthews is currently the senior director of Operations for Missouri American Water’s St. Louis County operations.

Matthews also served as the director of Engineering for Illinois and Iowa American Water. She
joined American Water in 2010 as a planning engineer and from there was promoted to
manager of an asset planning group and then to manager of project delivery.

“Beth has shown strong leadership, collaboration, and communication skills,” said Hauk, currently senior vice president of the Midwest Division of American Water. “She has been successful with every challenge we have presented her, and her focus on customer service, both internal and external, is a great asset that will help her succeed in this new position.”

Ladner and Matthews will work from Illinois American Water’s corporate office in Belleville.