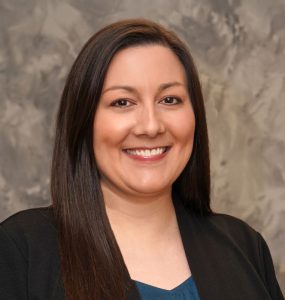 Wilson has been with Hospital Sisters Health System since 2012.  Previously, she served as fund development manager for the Girl Scouts of Southern Illinois from 2010-12, and as community relations and development assistant at Anderson Hospital in Maryville from 2005-2010.  She is a graduate of McKendree University and received training in major gift fundraising at the Lilly School of Philanthropy at Indiana University.

In her new role, Wilson will be working with Foundation donors, volunteer leaders, and other key constituencies to advance the philanthropic relationships that greatly benefit the three HSHS Southern Illinois hospitals.  She will lead future campaigns and major solicitation efforts to fund new investments in the health of the communities served by the three hospitals. Wilson will work in close coordination with Lisa Smith, foundation manager, who remains responsible for annual giving and special events. 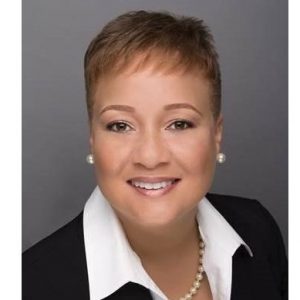 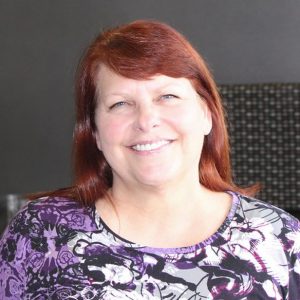 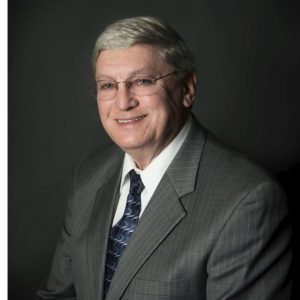 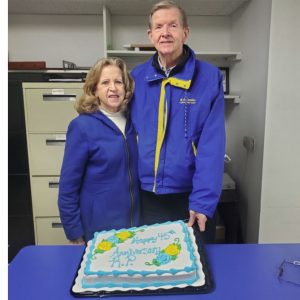