The Illinois Coal Association Board has named a new president, Nick Williams, has been to succeed Phil Gonet as president of the group. 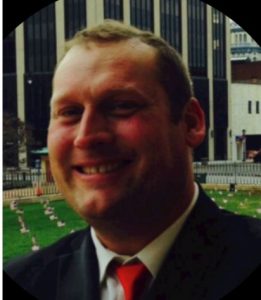 He will start on Dec. 1 and assume the position of president on Jan. 1.  Williams, an Illinois native, is currently the associate director of the Illinois Petroleum Council. Williams has previously held several legislative roles at the State of Illinois. He has a degree in Political Science from Southern Illinois University Carbondale.

“Very few people have the combination of knowledge of and experience in state government operations and the Illinois General Assembly as Nick Williams,” said Steve Hicks of White Stallion Energy, Chairman of the ICA Board of Directors.  “All of the association’s members agree that Nick is well-suited to lead our industry through the challenges ahead.”

“I am honored to have the opportunity to represent the industry and the thousands of workers who have dedicated their lives to supplying people with reliable and affordable energy,” said Nick Williams.  “I look forward to working with the executive and legislative branches of government to help the industry continue to operate safely and efficiently while also supporting other manufacturing jobs in the state.”

Williams will replace Gonet, who has served as president since 2004.  Gonet will remain at the association through 2020 to help with the transition.

“Phil has served the ICA with the highest level of professionalism and leadership for the past 16 years,” said Chairman Steve Hicks.  “He has been responsible for sustaining and growing coal’s position as a major industry in Illinois and is well-respected by both sides of the political aisle.  The ICA Board thanks Phil for his service and outstanding leadership”.

The Illinois Coal Association is the professional trade organization responsible for the promotion of Illinois coal, a natural resource found in great abundance in Illinois. To carry out its mission, the Springfield-based association represents the coal industry in state government affairs and public relations.  Illinois is the fourth-largest coal producing state in the country. The Illinois coal industry employs more than 3,000 people, a workforce that ranks highly in regards to training, skill level and compensation. 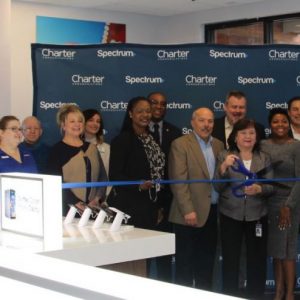 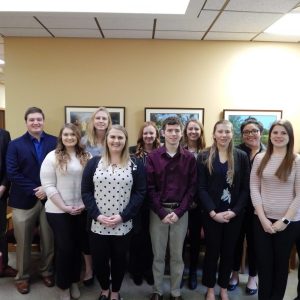 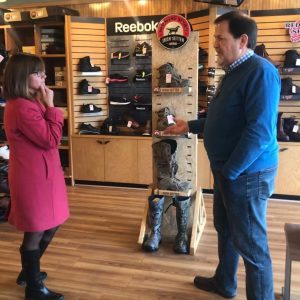 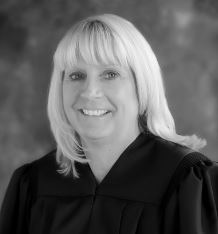