Be careful; new prohibitions could hurt an industry that is helping adult smokers quit

Despite ever-increasing taxes and countless public education campaigns, approximately 1.5 million Illinois adults — more than 15 percent of the state’s adult population — still smoke cigarettes. At the current pace, half of these adult smokers will have their lives cut short because of a smoking-related disease. 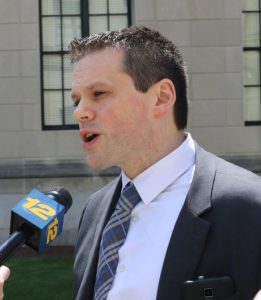 These grim statistics should not be forgotten in the debate over vaping products, otherwise known as e-cigarettes. These battery-operated, smoke-free products have grown increasingly popular with adults looking to quit smoking over the last decade, with dozens of small- and medium-sized manufacturers and more than 100 exclusive vapor retail stores setting up shop in Illinois. While keeping these products away from youth must remain a priority, it is critical that government and public health officials do not forget the lives of adult smokers and the businesses out to help them quit when setting policy on this topic.

Nicotine is at the heart of the debate over vaping products, but many are surprised to learn that nicotine is actually not what causes the death and disease associated with cigarette smoking. More than 40 years ago, Dr. Michael Russell wrote in the British Medical Journal, “People smoke for the nicotine, but they die from tar.” Nicotine itself is neither a carcinogen nor a contributor to lung or heart diseases. What causes the harm are the dozens of carcinogens and thousands of combustion chemicals that are created when tobacco is burned at a peak of 900 degrees Celsius.

In the decades since Dr. Russell’s pronouncement, the evidence base has only strengthened. Even staunch anti-tobacco advocates like Mitch Zeller, the head regulator at the Food and Drug Administration’s Center for Tobacco Products since its creation under President Obama in 2009, talk positively about Dr. Russell’s statement. What stood in the way of Dr. Russell’s vision becoming a reality, however, was the struggle to find a product that would actually stand a chance of competing against the traditional combustible cigarette.

This knowledge about nicotine and the desire to create a much satisfying and much safer alternative to smoking led to the development of vaping products in the mid-2000s. These devices heat a liquid containing propylene glycol, vegetable glycerine, flavorings, and an optional amount of nicotine in order to produce an aerosol vapor that mimics the feel of smoking. Multiple published studies have found that smokers who completely switch to vaping products decrease their exposure to carcinogens and toxicants to nearly the same level as a non-smoker.

Indeed, the worldwide evidence has led nearly every major public health and medical group in the United Kingdom to embrace vaping as a harm reduction tool. Public Health England, the nation’s chief medical body, has concluded that even under worst case assumptions about potential risk, vaping is at least 95 percent safer than smoking. New Zealand’s Ministry of Health has recently been persuaded by the science, even going so far as to establish a website entitled Vaping Facts to distribute truthful information about vaping products to adult smokers.

Here in the U.S., we know that vaping products are helping smokers quit. The 2018 National Health Interview Survey, which is administered by the Centers for Disease Control & Prevention, found that three million former smokers are now vaping. A separate 26-month longitudinal study conducted by the CDC found that vaping products were the most used tool among adult smokers looking to quit. That is not to even mention the panics that have occurred within some sectors of Wall Street this year, as the growth of vaping sales has coincided with rarely seen double-digit percentage declines in cigarette sales.

Population-level data is rapidly being backed up by clinical trials. Earlier this year, the New England Journal of Medicine published the results of a one-year trial testing the efficacy of vaping products against pharmaceutical nicotine patches. Vaping products proved to be twice as effective at helping smokers quit. Also notable is that despite false rhetoric by vaping opponents that non-tobacco flavors are part of a strategy by the industry to attract youth, the study found that just 25 percent of users were vaping a tobacco flavor after one year, with most others using fruit, mint, or sweet flavors.

Regrettably, in the United States, there is no effort being made by public health authorities and governments to make the public aware of what the science is telling us. To the contrary, extensive efforts have been undertaken to discourage adult smokers from trying vaping. Locally, the city of Chicago went so far as to run a glossy campaign describing e-cigarettes as “liquid poison.”

This strategy of denying the science is working. According to one large federal survey, the proportion of American adults who perceive vaping products to be less dangerous than cigarettes fell by approximately a third — from 50.7 percent to 34.5 percent — from 2012 to 2017. This misleading equivocation of the risks of two vastly different products is having horrific real-life consequences. In fact, researchers from the Food and Drug Administration recently published a study in the journal Addiction estimating that over the course of just one year, misinformation about the risks of vaping contributed to 205,000 dual users — users of both cigarettes and vaping — deciding to not fully switch to vaping.

Illinois and local communities should strictly enforce the recently passed state law raising the age to purchase tobacco and vaping products to 21. However, when it comes to adults, new prohibitions and misleading campaigns are the opposite of what is needed. Let’s show some respect for adult smokers by ceasing the spread of deadly misinformation and actually make bold moves toward creating a smoke-free world.

Gregory Conley is president of the American Vaping Association. He wrote this column at the request of the Illinois Business Journal.

This column originally appeared in our August print edition. See the full edition under the Current Issue tab on our website, ibjonline.com 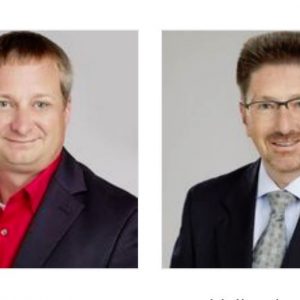 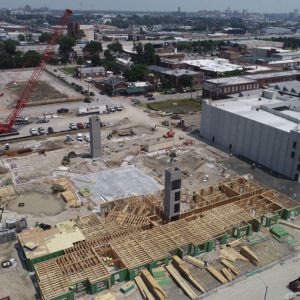 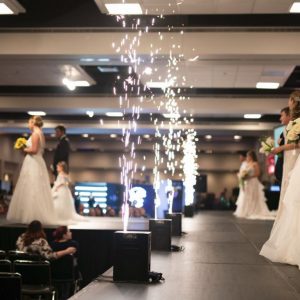 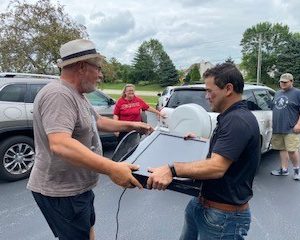