Local mayors, county officials, education leaders and residents will have a chance to weigh in on a statewide construction plan during a series of public hearings this spring.

One hearing is planned for 3 p.m. Monday, March 4, on the campus of Southern Illinois University Edwardsville.

Other hearings, with times and sites to be determined, are: 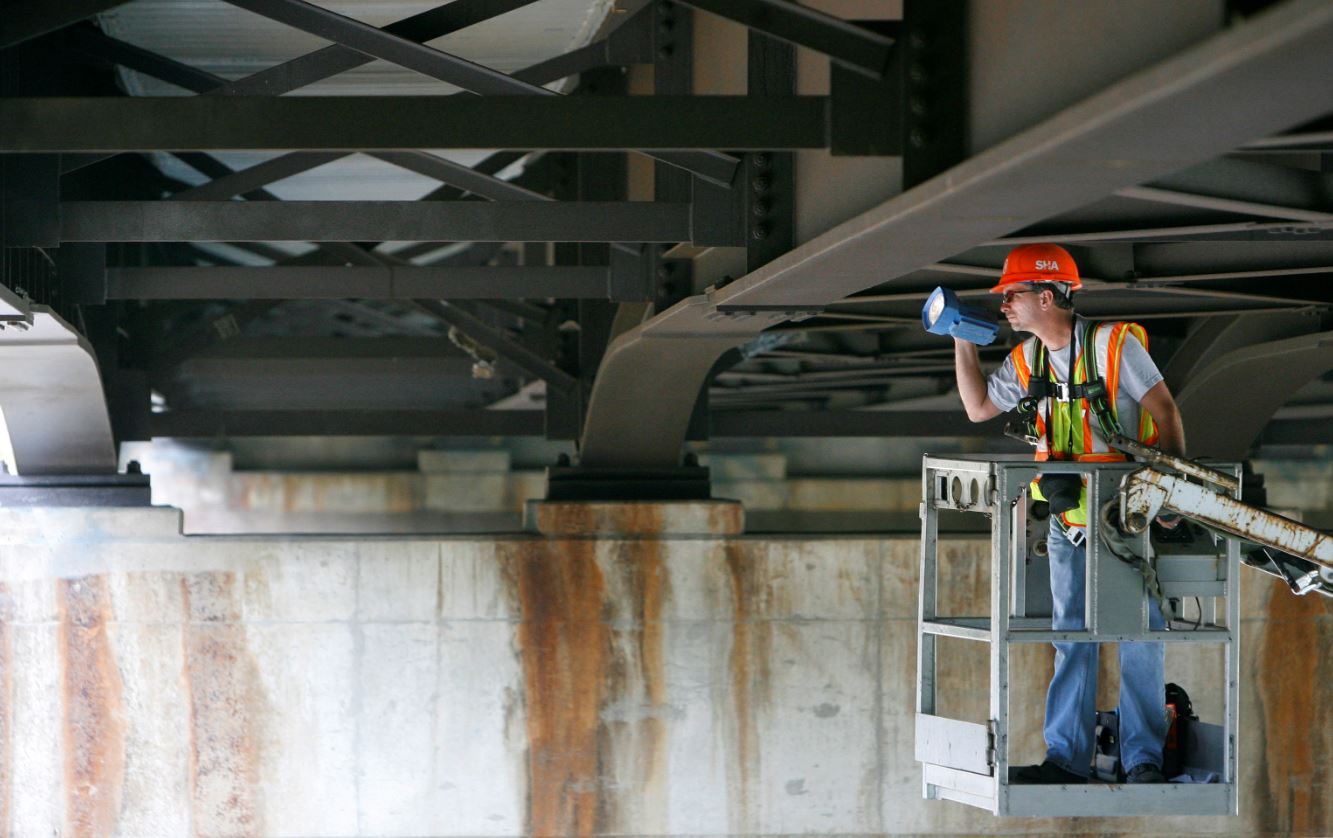 The hearings will be jointly hosted by members of the transportation and budget committees of the Illinois Senate.

Lawmakers will consider existing construction plans and accept recommendations for local projects as they determine the best path forward to improve roads, highways, bridges, sewer systems and more throughout the state.

“A comprehensive plan to fix our dilapidated transportation system in Illinois is long overdue,” said state Sen. Martin Sandoval (D-Chicago), chairman of the Senate Transportation Committee. “I look forward to working with all interested groups to develop the best possible solution to enhance our state’s infrastructure.”

Illinois has not passed a capital bill in a decade. In 2018, the American Society of Civil Engineers gave Illinois a C- grade, saying the state’s transportation infrastructure shows signs of deterioration and faces increasing vulnerability.

“I think we can all agree that when it comes to roads and bridges, there isn’t a county in Illinois that doesn’t need some kind of critical investment,” said state Sen. Andy Manar, D-Bunker Hill, chairman of the Senate Appropriations II committee, which helps determine spending priorities for the state.

“We want to lay a groundwork for what we believe can be a comprehensive statewide construction program that lawmakers can vote on later in the spring legislative session.”