For Helmkamp President Rob Johnes, a lifelong dream of being a business owner has become a reality.

Johnes, who is the first non-Helmkamp family member to assume ownership of the 80-year-old construction company, completed the long term buyout of the company from Brad Farrell, the founder’s grandson, last Tuesday. 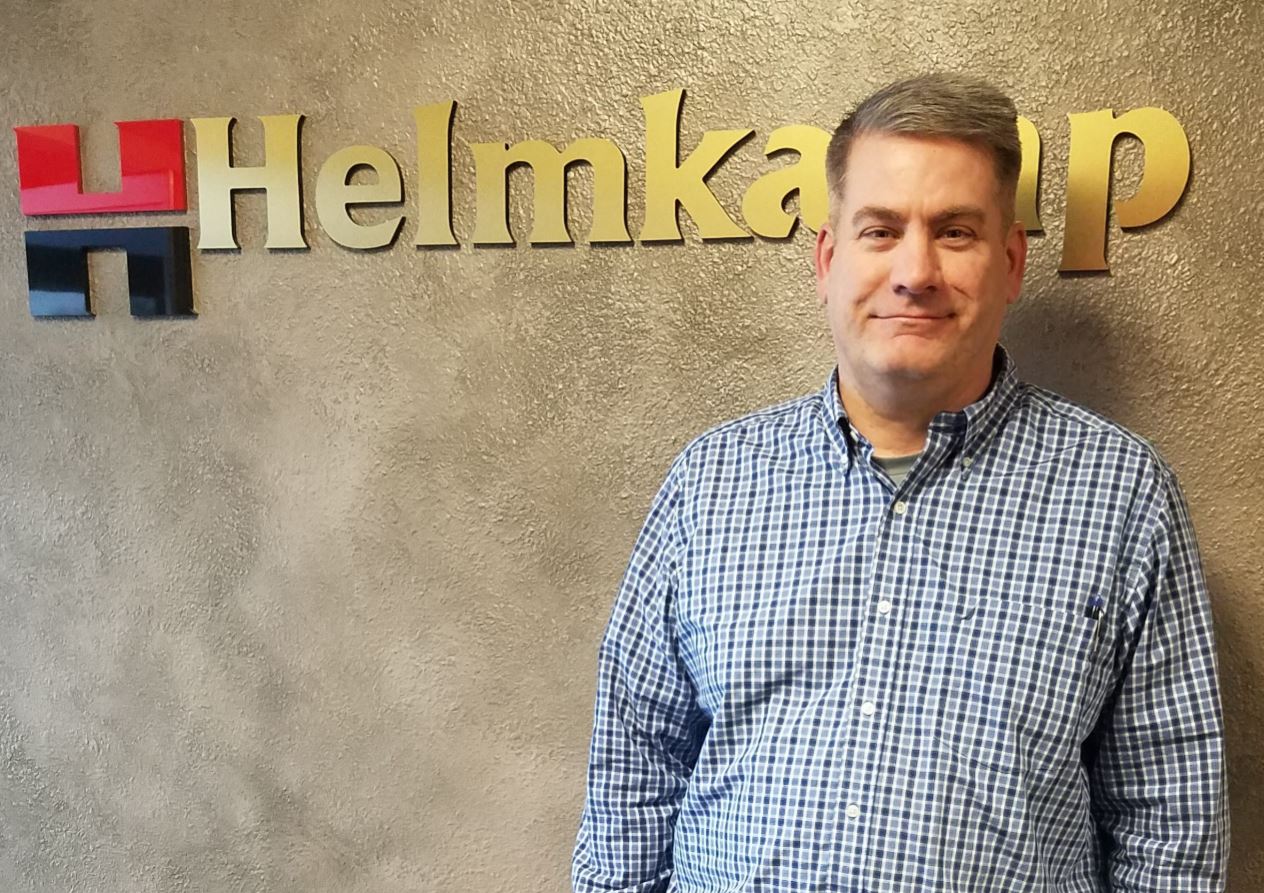 “I plan to do some new things while not losing what has made Helmkamp great for the past 80 years” said Johnes (shown). Upon graduating from SIUE with a bachelor degree in construction management, Johnes joined Helmkamp Construction through an internship in 1997 and never left. He worked as a project manager and was appointed Vice President in 2006. He later accepted the role of President in 2012 with a plan to eventually buy out and accept ownership of the family business. “I am deeply honored to lead an organization with such great history and a group of employees who are dedicated to safety, quality, clients and each other.”

The third generation of family joined the business in the late 1980’s. Byron’s son, Brad Farrell, a construction engineering and management graduate from Purdue University, joined the firm in 1987. He later served as company president from 1994 to 2011 and CEO from 2012 to 2017. Since announcing his plan to transition into retirement, Farrell has stated his belief that “Rob is the logical choice to provide continuity and take Helmkamp to the next level.”

Originally from Alton, Johnes is married to his wife Karin and they have twin 11-year-old children, Caroline and Raymond. Johnes’ purchase of Helmkamp marks a special milestone as it coincides with the company’s 80th anniversary in the business.

An open house anniversary celebration, which will double as a retirement party for Brad Farrell, is being planned for April.

Helmkamp’s primary focus is in the St. Louis and Southern Illinois markets, but have completed projects in 20 states over the last five years. Helmkamp employs 150 people and has an average annual volume of $40 million. To learn more, visit www.helmkamp.com.