NAPERVILLE — The Illinois Health and Hospital Association has announced that Tim Nuding will join IHA as senior vice president of member relations on Jan. 17. Nuding will direct all of the association’s membership activities and programs, as well as IHA’s educational curriculum and communications and marketing efforts. 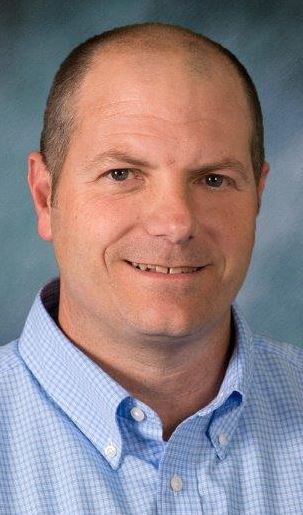 “Tim Nuding has extensive management experience and proven leadership, communication and analytical skills that will strengthen IHA’s ability to address the many needs of our members,” said IHA President and CEO A.J. Wilhelmi. “In addition, he has considerable expertise about critical state government policies and programs, including the state budget, which will be invaluable.”

For the past two years, Nuding served as director of the Governor’s Office of Management & Budget, being responsible for managing Illinois’ $60 billion state budget and advising the governor and top executive branch staff on budgetary matters and policy issues with fiscal implications. Previously, he held several key positions in the Illinois General Assembly, including chief of staff to Senate Republican Leader Christine Radogno (2009-2014) and director of the Senate Republican Committee and Appropriations staffs (2001-2009).

“I am excited to join an organization that is strongly committed to advancing the health and well-being of all Illinoisans,” said Nuding. “I look forward to working with A.J. Wilhelmi, the IHA Board and the Association’s more than 200 hospital members across the state who play a critical role in our state’s health-care delivery system as well as our economy.”