EDWARDSVILLE — Cem Karacal, PhD, has been recommended as the new dean of the Southern Illinois University Edwardsville School of Engineering after a national search, the university announced Tuesday night. 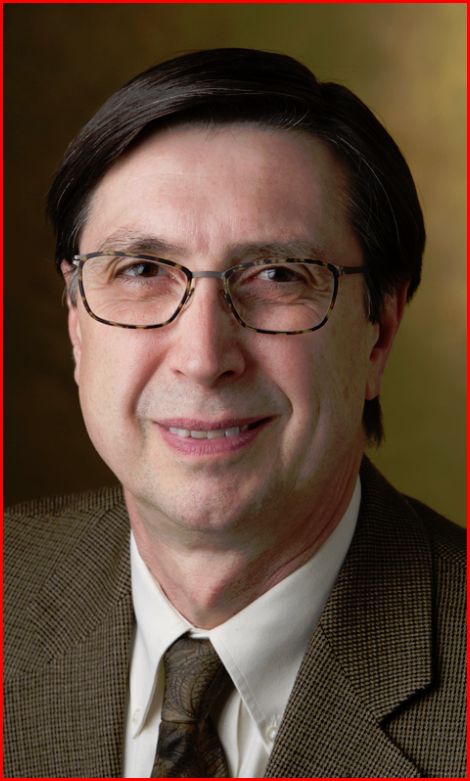 Karacal (left) has served as interim dean since December 2015. His permanent appointment is contingent upon SIU board of trustees approval.

Karacal, professor and former associate dean in the School of Engineering, replaces Hasan Sevim, who retired in December 2015 after serving as dean for 10 years.

“I am impressed by Dr. Karacal’s commitment to SIUE and the School of Engineering, and I look forward to our continued work together,” said Denise Cobb, SIUE interim provost and vice chancellor for Academic Affairs. “It is clear to me that he is a strong advocate for the School, and his collegiality and collaborative approach are highly valued. He has spent his entire SIUE career working to assure that the school is recognized for the powerful educational opportunities offered to its students and the significant impact of its faculty scholarship in the field and the region.”

“He exemplifies the teacher-scholar model and will infuse those values into his leadership of the School,” Cobb added. “He thoroughly understands how to be a student-centered teacher, a fact that was recognized when his colleagues twice nominated him for the SIUE Teaching Excellence Award. He is also an accomplished scholar with more than 30 refereed scholarly publications. His professional record illustrates the powerful synergy that can be realized when these activities are connected.”

“I am counting on the support of the School of Engineering family to not only maintain the momentum gained in every front over the recent years, but also take us to new heights in educational and scholarly achievements,” Karacal said. “Our main focus is to exceed the expectations of our students and prospective employers by becoming the most preferred engineering school in this region.

“Through the dedication and collective effort of everyone in the School, we will create a welcoming environment for the academic and personal development of our students, faculty and staff to the fullest extent. I strongly believe that the best days of the SIUE School of Engineering are yet to come.”

Karacal joined the SOE faculty in 1993 and has served in several School and University-wide capacities. He is the principal investigator for the five-year, $830,000 National Science Foundation STEP grant. The grant’s goal is to improve engineering graduation rates at SIUE via a holistic approach that includes mathematics enrichment sessions, mentoring, tutoring and student engagement. He is also a member of several engineering professional and honor societies, such as the American Society for Engineering Education, Institute of Industrial Engineers, Tau Beta Pi and Alpha Pi Mu.

“Dr. Karacal is an outstanding scholar and an excellent teacher,” said Stephen Hansen, SIUE interim chancellor. “He cares passionately about education and is a leader in thinking about how we will educate engineering students in the future. I am pleased that he will be shaping the future of SIUE’s School of Engineering and raising its level of excellence.”

During his tenure, Karacal has played important roles on campus by coordinating the Excellence in Undergraduate Education program for four years and serving on the Undergraduate Research Academy Review Board for 10 years. The 2+2 agreements the School of Engineering established with local community colleges during his tenure as the associate dean set the standard for similar agreements.