PHOTO: The ambulance entrance to Alton Memorial Hospital near the emergency entrance now has much more room for vehicles. 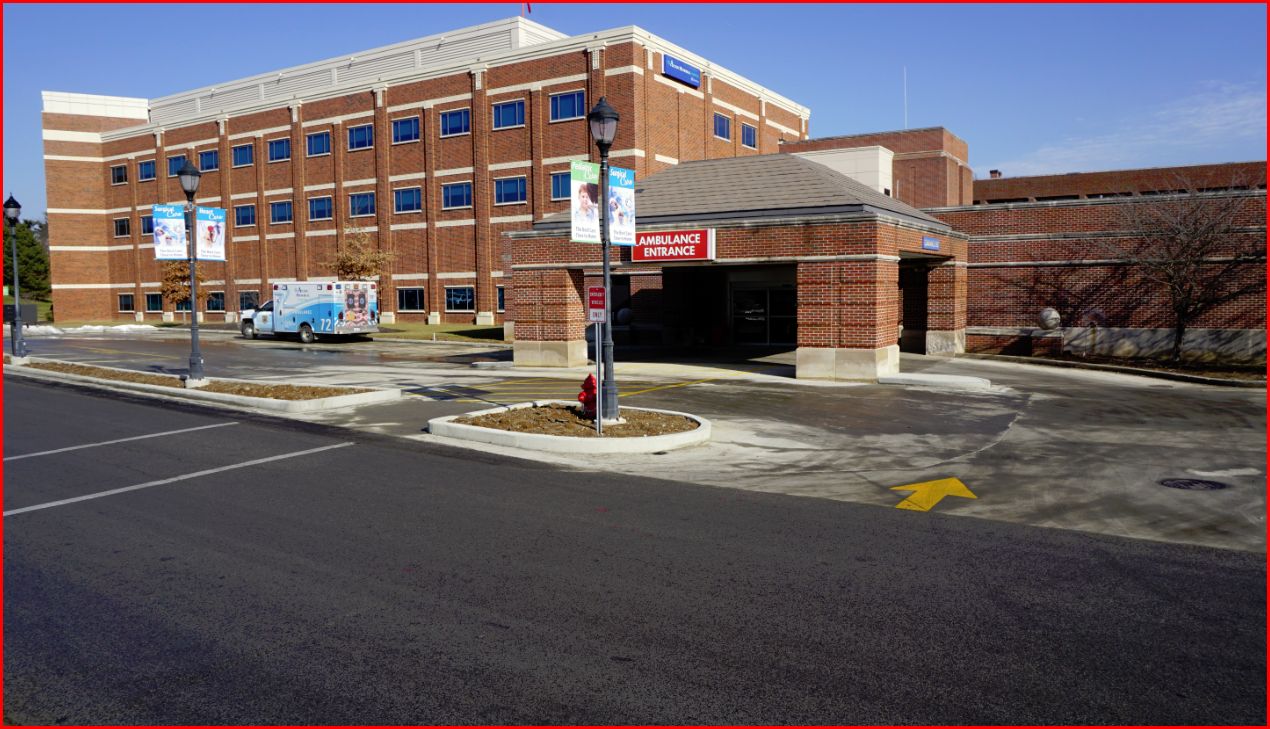 ALTON — Renovations outside the emergency and ambulance service entrances on the west side of Alton Memorial Hospital have opened up more space for ambulances coming in to the hospital from the main roadway past the Emergency Department.

“It’s a big improvement for the emergency and ambulance services, and for the hospital overall,” said Jason Bowman, EMS supervisor.“ It’s a big facelift for the hospital, and it is for the safety of patients being transported by helicopter and by ambulance.”

Main reasons for the upgrades are to accommodate multiple ambulances at once, and also to allow for the 40-foot-long St. Louis Children’s mobile intensive care unit truck to be on display and at the ready in front of the ambulance patient intake area.

“The ambulances are so busy, and it could get so congested there,” Bowman said. “We may have five or six ambulances at the same time. They have had to park on the roadway; they were loading children up on the roadway. We wanted an area to get them off the street.

“We are also renovating the helipad as part of doing the ambulance area. It will have all new LED lighting. They will tuckpoint it, do concrete work and seal it with epoxy. The windsock that indicates wind direction will be moved up on top of the hospital building for better visibility.”