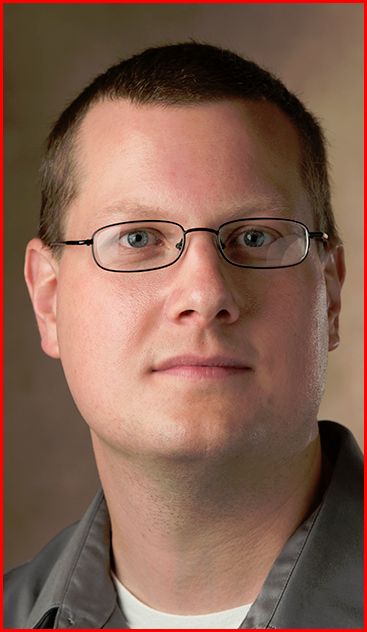 The award recognizes York (left), and a number of exemplary co-authors, for their paper on the topic of bioinspired polarization imaging sensors.

“IEEE is the top place for publishing for many of the fields within electrical and computer engineering,” said York. “To be considered the best among that class is truly an honor.”

According to Howard Michel, IEEE president and CEO, “For nearly a century, the IEEE Awards Program has paid tribute to researchers, inventors, innovators and practitioners whose exceptional achievements and outstanding contributions have made a lasting impact on technology, society and the engineering profession.”

As an engineer, York emphasizes the excitement of being at the forefront of any new technology.

“I am passionate about this scholarship, because the technology for optical polarization sensing has nearly caught up to the technology for color sensing, which we all take for granted,” York explained. “Many of the polarization sensing applications described in the paper are biomedical. Some have the potential to become tools for diagnosis or tools that can give us more insight into biological systems such as tissue strength or neural function.”

According to York, much of the work presented in the paper was done for his dissertation while at Washington University in St. Louis, under the guidance of Viktor Gruev, PhD. York joined the faculty at SIUE in fall 2014 while simultaneously finishing his dissertation.