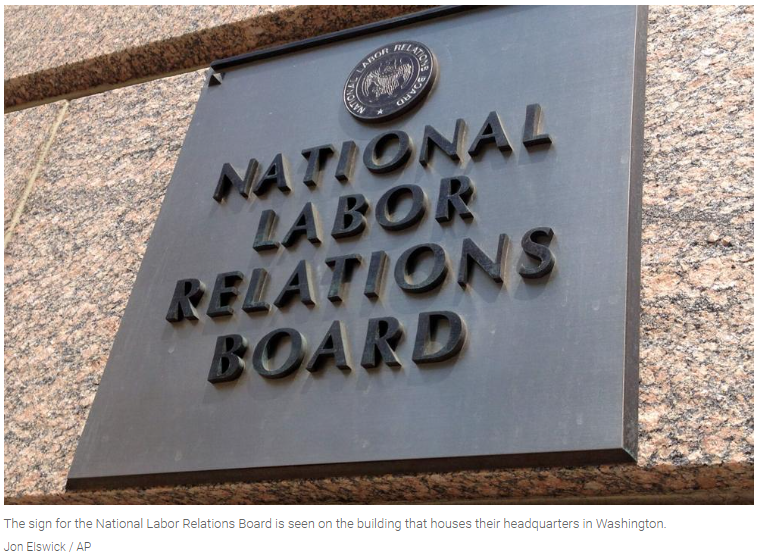 Another group of workers in Illinois have rallied and voted to kick a union out of their workplace.

Workers at Tri-State Asphalt in Morris voted to cut ties with Teamsters Local 179. The vote – conducted by the National Labor Relations Board Region 25 – was one-sided, with 80 percent of the employees voting to reject the union.

The NRWF reports Brent Johnson submitted the employee-backed petition seeking a vote to remove the union during a Teamsters-ordered strike against Tri-State Asphalt, during which Teamsters bosses filed charges against management. After the vote, Teamsters officials could have further pursued those charges to invalidate the election results but chose not to.

Because Illinois lacks protections for private sector employees to work a job without being forced to pay union dues, Mix said Teamsters union officials also had the power to force Johnson and his coworkers to pay dues to the union hierarchy just to stay employed. In the 27 “right-to-work” states – including neighboring Indiana, Wisconsin and Iowa – union membership and union financial support cannot be a condition of employment.

“It happens in all the states, but in the non-right-to-work states there is extra incentive because these workers are forced to pay dues and fees to the union in order to get or keep their jobs,” said Mix.

A request for comment from Teamsters Local 179 went unanswered.

Similar union-rejection votes have taken place at workplaces around Illinois, including in Carpentersville and Murphysboro.

Kevin Bessler reports on statewide issues in Illinois for The Center Square. He has over 30 years of experience in radio news reporting throughout the Midwest.