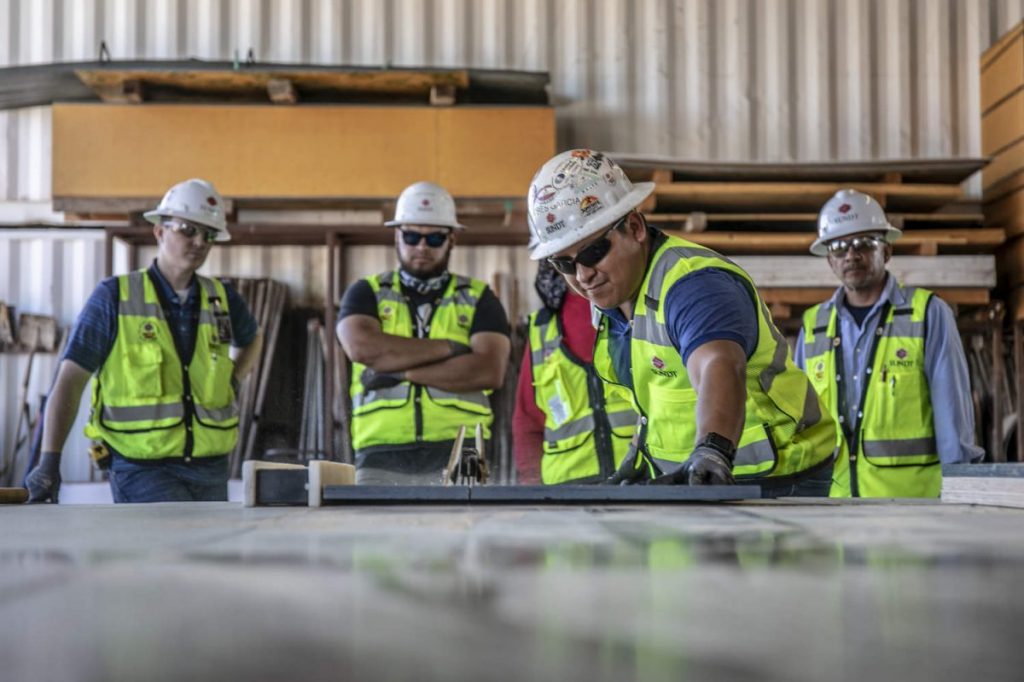 The Associated General Contractors of America has released a series of video public service ads that feature real industry professionals who have felt the impact of suffering with mental health issues while trying to maintain the normalcy of day-to-day life and work. These videos are part of the association’s ongoing efforts to combat high suicide rates and improve mental health among the industry’s workers.

“The people in these videos were courageous enough to share their stories because they want other workers to understand that it is okay to ask for help,” said Stephen E. Sandherr, the association’s chief executive officer. “The hope is that these videos will serve as a catalyst for encouraging people to seek support when they need it.”

The videos share all sides of these struggles, including those battling firsthand with addiction and mental illness, those concerned for a co-worker that they believe may be dealing with these issues, and what strong leadership and supporting staff can do to help our people feel comfortable enough to seek support when they need it. The association is encouraging its members and chapters to share these videos with workers to let them know it is okay to speak up about possible mental health challenges.

Sandherr noted that the videos were part of a broader effort by the association to address high suicide rates within the construction industry. He said that a construction worker is five times as likely to die by suicide than workplace safety hazards and that the association was working to substantially reduce that number.

In addition to the videos, the Associated General Contractors has also launched a quarterly forum to share examples of successful mental health and suicide prevention efforts. The association has a comprehensive collection of resources for construction companies and their workers about mental health and suicide prevention available online, free of charge, to all construction firms.

The new effort is being coordinated by the association’s Mental Health and Suicide Prevention Task Force, which is comprised of construction professionals from across the country. “Protecting workers is about much more than making sure they wear the right safety gear, it is about making sure they know it is okay to speak up when they are suffering from pain, addiction or mental health challenges,” Sandherr noted.