By TRINA THOMAS
The Center Square 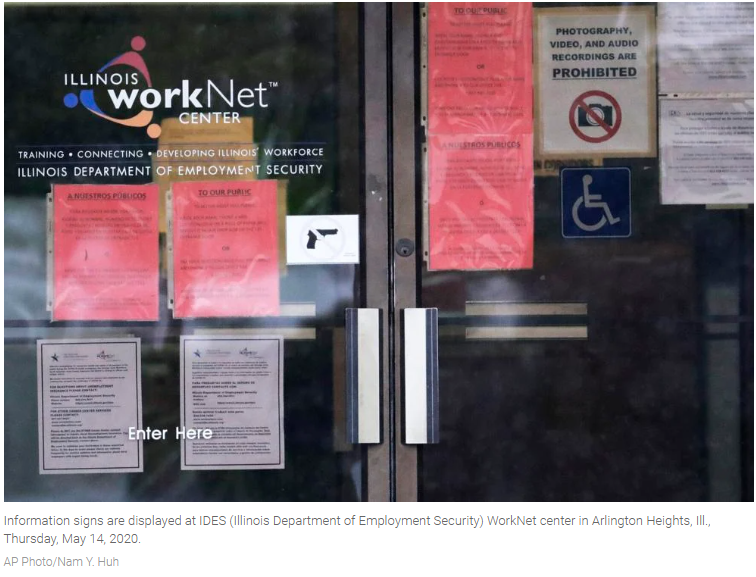 Four major equity projects will be funded through the grant, according to a news release by the Illinois Department of Employment Security. These projects include upgrading the UI service delivery systems, processes and communications for easier access and experience. This involves making the UI information easier to understand, translating the information into various languages, growing the self-service digital options and increasing the outreach to organizations within the community.

“Since 2019, Governor Pritzker’s administration has supported IDES in its efforts to improve services to individuals with limited English proficiency and other barriers to access,” IDES director Kristin Richards said in the statement. “The work continues, and this grant opportunity will allow IDES to develop the data necessary to make targeted investments to promote equity in our state’s UI system and ensure eligible individuals have access to benefits.”

Illinois is one of 27 states to get a share of more than $150 million of federal taxpayer funded grants for the program.

Richards and IDES have been criticized by members of the Illinois legislature for not providing adequate information about unemployment benefits paid out fraudulently. A recent audit suggested nearly $2 billion in fraudulent payments from during the pandemic from a federal fund operated by Illinois, but the entire scope of fraud couldn’t be acquired because of the agency’s poor record keeping.

Illinois Chamber of Commerce President and CEO Todd Maisch is concerned about the tax burden placed on businesses because of ongoing unemployment debt, which at one point was $4.5 billion. The state recently paid down another $450 million on the debt, but there’s still $1.3 billion remaining.

“As much as we appreciate the extra $450 million, it just bends the curve on the additional employer tax increases that are yet to come,” Maisch told The Center Square.

Maish said Illinois has underperformed in comparison to other states relating to “fraud and cheating of the system” and that employers will see a massive increase in taxes while the unemployed see the same benefits as before.