Being sedentary is more dangerous than you think 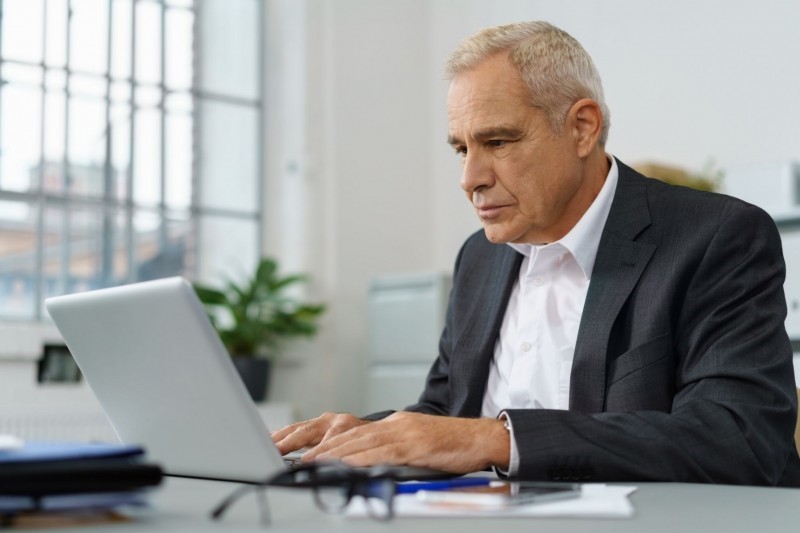 You better not sit down for this news: leading a sedentary lifestyle is ruining your life.

You may have heard the saying, “sitting is the new smoking.” While not everyone agrees with that view, there’s no debating that sitting is detrimental to your health.

In fact, some experts believe that we spend more than half of our waking hours sitting down, either watching TV, driving or sitting behind a desk.

And for some people, a typical day might go something like this: they wake up in the morning and get ready for the day, which consists of sitting behind a desk at work or home for eight hours. After dinner, they sit around for a couple more hours and watch TV, before heading off to bed and do it all over again. There’s not a lot of movement in that schedule, and according to health professionals, that’s a bad thing. 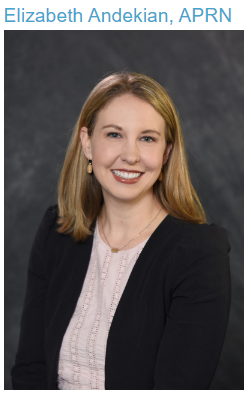 “We’re not meant to sit all day and a lot of our work requires us to be in one place, and so the natural response for a lot of people is to sit down, but then they have pain associated with that, whether it’s neck pain or back pain associated with sitting, which we were not meant to do for hours at a time,” says Elizabeth Andekian, an advanced practice registered nurse (APRN) for OSF HealthCare. “A lot of individuals will also find that they have decreased mental clarity because they’re sitting and they’re stagnant for long periods of time.”

The prevailing thought is that too much sitting is bad for your posture, which leads to an assortment of issues. While that’s true, it’s just the tip of the iceberg. Research has shown that too much sitting can increase your chances of cancer, Type 2 diabetes, cardiovascular disease, dementia, depression and more.

For example, research from Alberta Health Services in Calgary, Canada, revealed that cancer survivors who spend more than eight hours a day sitting are five time more likely to die over the following years than survivors who are more active. Another study from the University of South Carolina’s Arnold School of Public Health, showed that men who had more than 23 hours a week of sedentary activity had a 64% greater risk of dying from heart disease compared to those who had less than 11 hours a week of inactivity.

“People spend so much of their lives at work and so much of their relaxation time sitting, and there are consequences to sedentary behavior, and sitting is certainly an aspect of that,” says Andekian. “And there’s more of an association rather than a causal relationship between the two. One of the associations is with obesity and Type 2 diabetes and the two kind of go hand-in-hand.”

In general, medical professionals recommend 150 to 300 minutes of physical activity a week. If you’re sitting most of the day, Andekian says it’s a good idea to get up and move around every 60 to 90 minutes, which will improve concentration, get rid of fatigue and prevent backaches.

While at work, try to incorporate movement with some of your work responsibilities. For example, go to a co-worker’s desk rather than sending them an email; take the stairs instead of the elevator; drink a lot of water which will cause you to get up to go to the bathroom. Andekian also recommends using a standing desk, which can help burn off eight extra calories an hour, versus sitting slumped over a keyboard.

“If they’re on the phone, oftentimes they’ll have a cordless phone and so they can pace and walk around while talking on the phone,” says Andekian. “The standing desk is a really nice option for a lot of people. And a lot of them can be converted into a sitting desk so they don’t have to stand the entire day. Other things are parking farther away when choosing your spot in your parking lot. And keep shoes at work if you’re not wearing comfortable shoes so that you can go for a walk on your lunch break. Those sorts of things make a huge difference.”

These recommendations don’t apply to all, however. Many people have physical or health limitations and can’t get around as easily. Andekian suggests small steps such as doing chair exercises or, talking a walk to the kitchen or to the mailbox, which will help preserve what function they do have.

And if you think that exercise can overcome extended periods of sitting, think again. Medical experts admit exercise is important, but one hour of exercise can’t offset 10 hours of inactivity.