New retail economic development is on the horizon in Fairview Heights, a city that relies heavily on sales tax income.

Director of Economic Development Paul Ellis recently told aldermen that a couple of new shops opened at St. Clair Square, one of them a boutique-type business featuring women’s clothing and accessories, and the other a new store called Marvelous Things on Canty Lane. 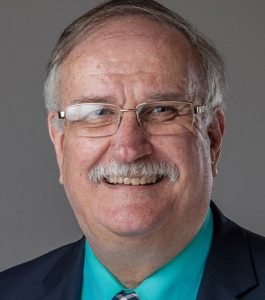 A restaurant location on Ludwig Drive that was the location for Houlihan’s for many years, then one that followed and lasted less than a year, is being converted to an eatery specializing in pizza, Ellis (shown) said. Near there, Urban Air Adventure Park closed down for over a year because of the pandemic, and is reopening its doors soon.

Construction is moving ahead on a new Raising Cane’s Chicken Fingers restaurant on North Illinois Street across from St. Clair Square and the Chase Bank right next to it. Ellis forecasts a potential June or July opening for Raising Cane’s and perhaps as soon as May for Chase Bank.

An unidentified regional breakfast restaurant plans to open its first location in the Metro East. It has signed a letter of intent to open in the former Pier One Imports building near Kohl’s on North Illinois Street.

Not far from there, Ellis says there is a possibility of a new retail “large box” store being constructed on the parking lot just to the south of Kohl’s at 6100 N. Illinois St.

Information from Randy Pierce of the Fairview Heights Tribune. 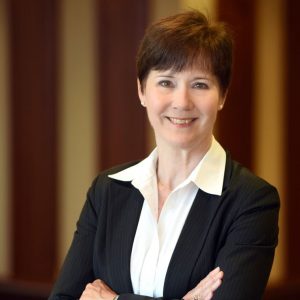 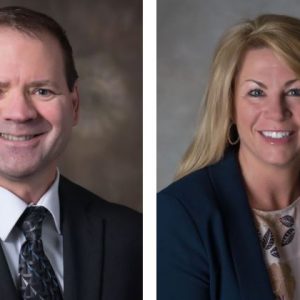