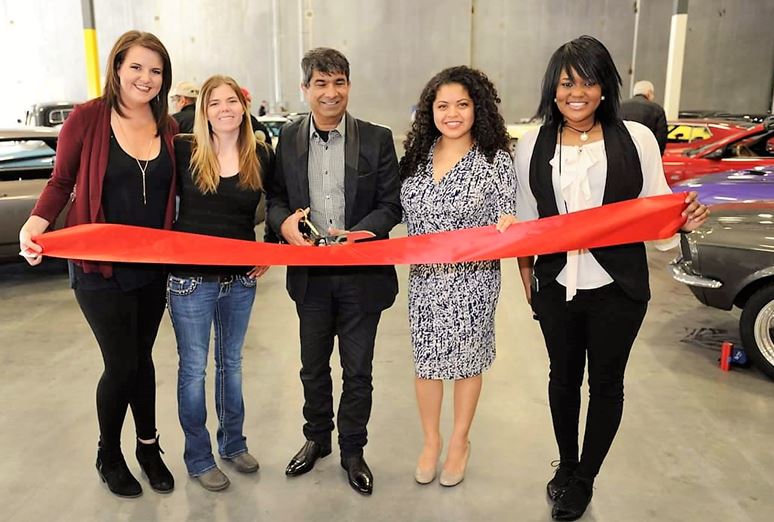 Gateway Classic Cars has added yet another location, this time in Dallas-Fort Worth, Texas.

The 43,680-square-foot facility is located at 1250 Mustang Drive, Dallas-Fort Worth Airport. The location will offer in excess of 180 classic and exotic vehicles for sale at all times.

In business since 1999 and based in O’Fallon, Ill., Gateway Classic Cars deals with consigners on vehicles listed from $10,000 to $1 million. The company has 15 showrooms throughout the United States and continues to operate on a global scale. The other locations besides the two above are Atlanta, Louisville, Chicago, Indianapolis, Detroit, Nashville, Houston, Milwaukee, Tampa, Fort Lauderdale, Orlando, Philadelphia and Denver. Scottsdale, Ariz., is soon to follow.

Owner Sal Akbani said the company attracts clients from as far away as Australia and Japan. More than 11 percent of the sales are exported.

Gateway’s goal is to have 25 showrooms by 2020 and eventually open locations overseas, he said. Akbani already considers the business the world’s largest classic car sales network. In 2016, the company sold 1,886 classic and exotic vehicles ending the year with $53 million in retail. The inventory of vehicles from private owners, collectors, and estates is an estimated $70 million and growing.