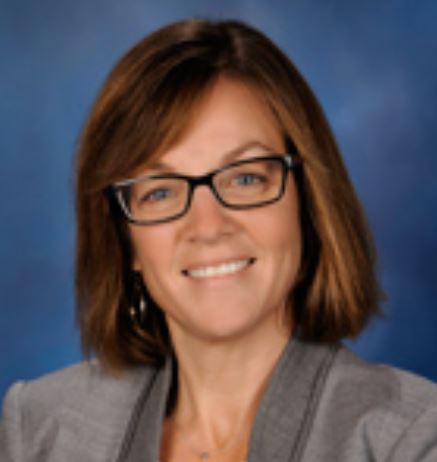 “Our fallen military men and women give the ultimate sacrifice to our country. At the very least, they deserve to be laid to rest with respect, dignity and peace,” said Stuart. “Protests at military funerals only serve to diminish the magnitude of the sacrifice that these brave men and women have made.”

Stuart’s House Bill 3749 expands the “buffer zone,” or the minimum distance at which protests may take place at a funeral from 300 feet to 1,000 feet from the entrance of the service. The legislation also extends the time period in which protests are prohibited from 30 minutes to one hour before and after a service.

“This bill seeks to provide additional protections for grieving families as they mourn the loss of their hero,” Stuart added. “I urge my colleagues to join me in supporting this legislation, and I will continue to sponsor legislation that protects and honors those who serve to protect us.”

In an effort to prevent businesses from shipping jobs overseas, Stuart is sponsoring legislation that would require companies that shift jobs out of state to return taxpayer-funded benefits.

“Incentives that are funded by taxpayers should only go to businesses that prioritize Illinois workers and have made an economic investment in our local economy,” Stuart said. “It is irresponsible to allow corporations to expect a taxpayer handout while still pulling out of our local communities.”

House Bill 3538 would disqualify a business that has moved all or part of its operations out of state from qualifying for economic development assistance. Additionally, if a company does decide to move jobs, it would be required to reimburse Illinois taxpayers in full for the dollars it was given. Examples of economic development assistance include tax credits, grants and loans provided by the Department of Commerce and Economic Opportunity and other state agencies.

“We have an obligation to protect the hard workers of this region and the use of their tax dollars. Businesses that take state tax breaks only to then move their jobs out of state or out of the country should be held accountable,” Stuart said. “By strengthening our economic incentive program and ensuring that funding is managed appropriately, I believe this measure can be used as a way to keep businesses and needed jobs here in Illinois.”