ATLANTA – The National Pork Producers Council has elected a new president of the organization, Ken Maschhoff, a pork producer from Carlyle, Ill. 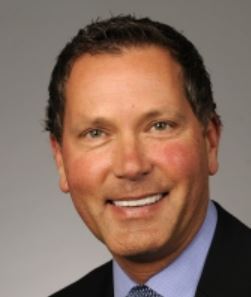 Currently he serves on the board for various local organizations including, Christ Our Rock Lutheran High School, Potter Electric and First Light USA.

Jim Heimerl, of Johnstown, Ohio, was elevated to president-elect.

New officers and board members were named during the annual business meeting – the National Pork Industry Forum – held in Atlanta last week.

Re-elected to the board for another three-year term was Phil Borgic, of Nokomis, Ill., among others.