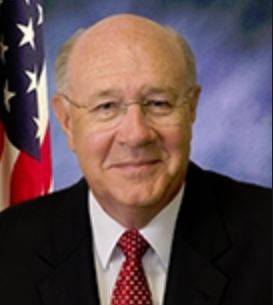 Luechtefeld’s experience as a public servant – both as a public school teacher and in the General Assembly – make him well suited for the position, the governor said.

For more than 20 years, Luechtefeld, a Republican from Okawville, represented the people of southern Illinois as a state senator in the Illinois General Assembly, serving as assistant minority leader, the minority spokesperson on the Education and Higher Education Committees, as well as serving on the Executive, Financial Institutions and Agriculture Committees. Prior to his service as a legislator, Luechtefeld was a teacher and coached sports teams in the Okawville school district for more than 30 years.