Yes, state has an opportunity to become national leader in promoting democracy

By ANDY MANAR
The national debate over how elections are run typically breaks down on party lines, with Republicans supporting voter ID laws and limiting early voting opportunities and Democrats supporting efforts to expand the electorate and make it easier for eligible voters to cast their ballot. One election reform, however, is increasingly gaining bipartisan support: automatic voter registration. 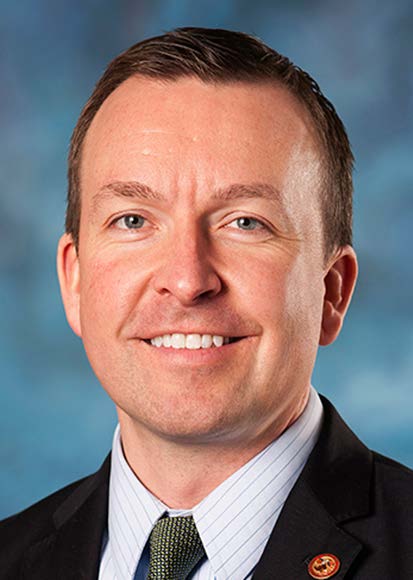