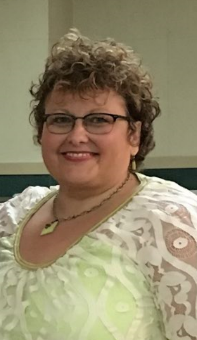 She is the leading mortgage producer for the entire bank, which includes 47 branches. She volunteers her time to local organizations. She is a board member and now president of the Chamber of Commerce. She is the chairman of the Chamber’s Ambassador Club. past president of both the Highland and Illinois Jaycees, while the Jaycees State president she received the Clayton Frost Memorial Award as the top state president in the U.S. She is a Junior Chamber International Senator, member of the Community involvement committee for the Greater Gateway Association of Realtors, and a member of the Realtor Association of Southwestern Illinois. 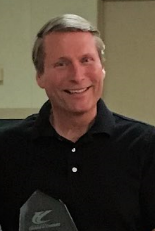 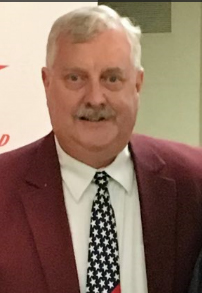 Wayne Steiner (bottom left) received the Bob Hardy Citizen of the Year Award which is presented to someone who has supported and enhanced the image and civic progress of Highland. Over the past years, he has supported St. Joseph’s Hospital, Rotary and the Madison County Fair to just mention a few organizations. He remains an active member of the HSHS St. Joseph’s Hospital “Leadership Council” and served as its president. He was active on the committee that was responsible for raising the funds to make it possible to build the new hospital facility.

Nancy Gramlich (bottom right) received the Homer Poss Lifetime Achievement Award. The original recipient of this award, and its namesake, was a man who had devoted 28 years of his life to Highland city government. Gramlich has also dedicated her life to serving. In her nearly 25 years of service to Highland, she was a lifeguard and swim lesson instructor; established the annual Lions Club youth girls basketball tourney; started “Movies in the Park”; scheduled thousands of baseball, softball, basketball, volleyball and soccer games; led the Summer Playground program; and organized hundreds of raffles and fund-raisers and coordinated thousands of volunteers.

Along with the award ceremony, attendees were treated to an energetic presentation by Jeff Koziatek, the founder of Core Authenticity and a nationally recognized and award winning speaker, certified life coach and entertainer.