Alton Memorial Hospital held its annual volunteer appreciation luncheon on April 27, with the theme of “The World is a Better Place Because of You.” What volunteer coordinator Irene McLaughlin didn’t know was that the luncheon turned into a tribute to her, as she will be retiring in August. 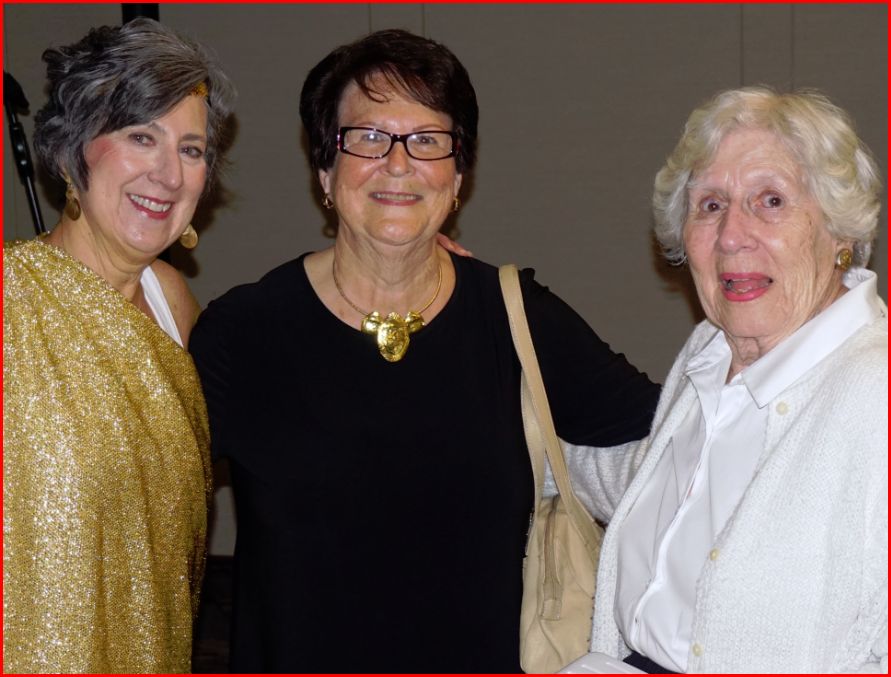 A slide show displayed pictures of McLaughlin throughout the years at AMH. It was also announced by Tish Preston-Stubbs, president of the AMH White Cross Auxiliary, that the volunteer break room at AMH will be named in her honor.

“We wanted something that would be a lasting tribute to Irene,” Tish said. “She has made such a wonderful difference in all of our lives.”

McLaughlin said that volunteer engagement leads to an improved bottom line for health-care organizations.
“For every dollar spent to recruit, train and manage volunteers, hospitals derive $6.84 in value,” she said. “This year our volunteers put in 18, 223 hours. Multiply that by your average hourly rate of $23.07 and the volunteers have saved the hospital $420,404.61.”