By ALAN J. ORTBALS
Judging from the phone traffic this year, past efforts to build an entrepreneurial spirit in Southwestern Illinois are paying off, says Patrick McKeehan, director of the Illinois Metro East Small Business Development Center. 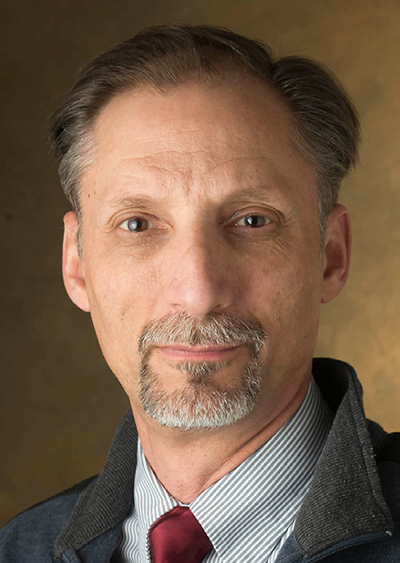 “I think the things we’ve done with the Metro East Start-Up Challenge and what we’re doing with our SBDC Days — getting out in the community and letting people know that we’re here as a resource for them — have really started to make people much more aware of the resources that are available to them and shown them that there is an interest in helping entrepreneurs,” McKeehan said.
Planning is now underway for the third Start-Up Challenge. Old Dutch Classic Bats, an O’Fallon company that makes vintage baseball bats for play by 19th century rules won in 2014 and took the $10,000 prize. Stumpy’s Spirits from just outside of Columbia, received $5,000 for its second-place finish.
Last year, Scoville & Company, which invented “Pacidose,” a pacifier through which medication doses can be administered to infants, won first place in the competition. Slurv, a new computer-based company in Swansea, took second. Slurv combines elements of fantasy sports, sports talk, messaging and sports information and puts them on a single website, for both desktop and mobile use. And the Stubborn German Brewing Co. from Waterloo took third.
“We don’t provide a lot of money but it brings greater awareness and it helps people understand that there is support out there,” McKeehan said. “And, we’ve been able to continue to work with people who have entered the competition but didn’t make it past the semi-final round and they’ve continued to find success on their own,” McKeehan added.
But it’s not all about the Start-Up Challenge, according to McKeehan. He says he sees entrepreneurial sprouts popping up all over.
“Since we started here, Pier 151, the business accelerator in Belleville has gotten started,” McKeehan said. “Now there’s talk about a business incubator in Alton. Granite City has started a CEO program; so has Belleville; they’re talking about doing one in Alton and Highland. There’s a growing awareness of entrepreneurship as a potential avenue to create wealth. My goal when I started here three years ago was to revive that culture of entrepreneurship in Southwestern Illinois and I think we’re doing that.”
There’s also an entrepreneurs club at SIUE. Traditionally, it’s been targeted toward business school students but now it’s opened up to all students on campus. McKeehan said that there is also the “Other 40” business plan competition for SIUE students that awards $10,000 in prize money. And they also have entrepreneurs come on campus and talk to students about resources, opportunities and what it takes to be an entrepreneur.
McKeehan says it’s important for students to get a look at the real-life experience of successful entrepreneurs.
“I’m excited and encouraged by what I’ve seen,” McKeehan said. “If the first few weeks of this year are any indication of the impact that we’ve had, we’re going to have a very busy 2016.”