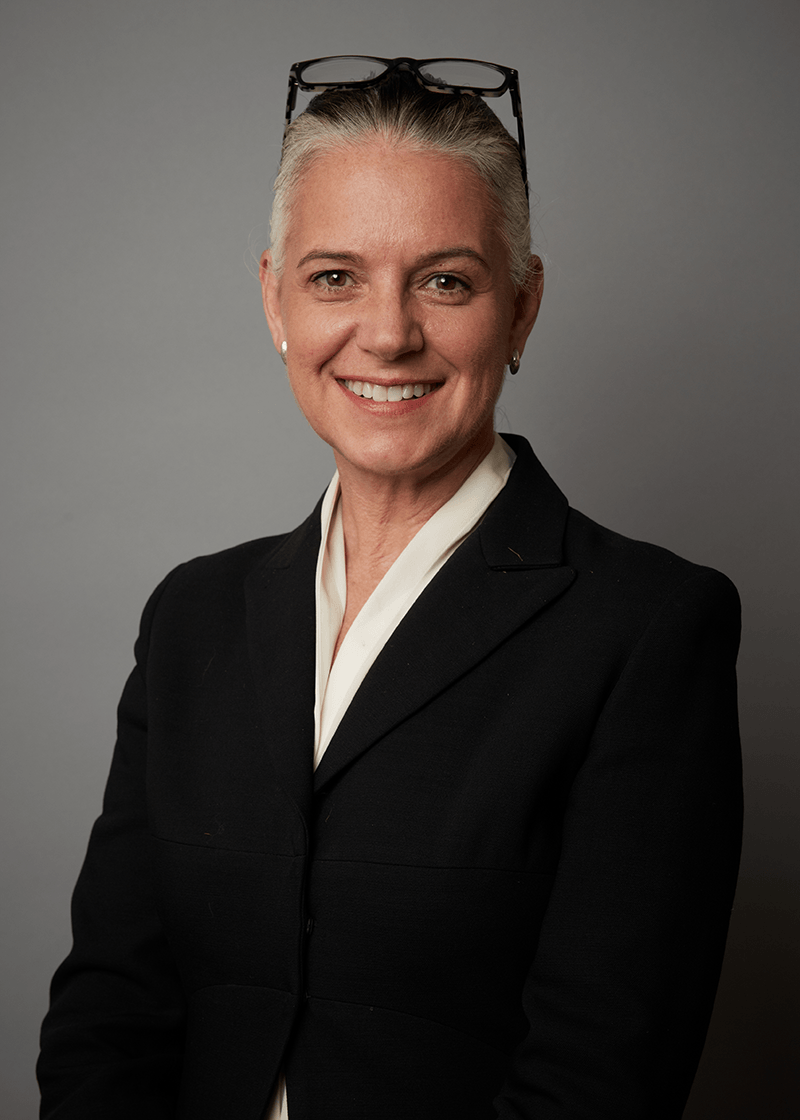 NEW YORK – Simmons Hanly Conroy, one of the nation’s largest mass torts firms, has announce that firm shareholder and co-founder Jayne Conroy has been appointed to the Plaintiffs’ Steering Committee for the pending multidistrict litigation (MDL) against Volkswagen A.G. over its emissions scandal.
U.S. District Judge Charles Breyer of the Northern District of California announced the committee appointments in an order dated Jan. 21, 2016.
The MDL (No. 2672, In Re: Volkswagen “Clean Diesel” Marketing, Sales Practices, And Products Liability Litigation) assigned to Judge Breyer includes more than 500 class action lawsuits filed by Volkswagen consumers in 60 federal courts. Volkswagen is being sued for its U.S. sales of vehicles manufactured by its affiliates Volkswagen AG and Audi AG that purposefully and intentionally breached U.S. laws and Environmental Protection Agency rules and regulations.
Simmons Hanly Conroy filed its first class action lawsuits involving the Volkswagen emissions scandal in late September 2015 on behalf of its clients throughout the country.
“Our clients and hundreds of other Volkswagen vehicle owners nationwide have suffered significant losses by purchasing these affected vehicles, which they would not have done if they were aware that the vehicles emit 40 times the federally allowed levels of pollution,” Conroy said. “The far-reaching consequences of Volkswagen’s fraudulent and deceptive practices extend to the devaluation of those vehicles due to their decrease in performance and efficiency.”
With more than 30 years of experience as a strategist, trial lawyer and negotiator, Conroy serves or has served as a member of Plaintiffs’ Steering or Executive Committees in nearly a dozen multidistrict pharmaceutical litigations. She also was a leader in the litigation against Toyota over its 2009 and 2010 recalls of more than 2.3 million vehicles due to serious injuries involving incidents of sudden unintended acceleration.
Since 2006, Conroy is credited with orchestrating the settlements of thousands of pharmaceutical cases for a total recovery for Simmons Hanly Conroy’s clients that approaches $500 million. Conroy currently represents several thousand plaintiffs who were injured by various dangerous drugs, as well as plaintiffs who were injured by medical devices such as DePuy artificial hips and pelvic repair system materials.
Conroy also has represented several thousand victims of the Sept. 11, 2001, tragedy in a multidistrict action against the financial sponsors of terrorism. In a separate set of negligence litigations against the airlines and airport security companies on behalf of 50 families who lost their loved ones on the four 9/11 aircraft, Conroy helped forge settlements that totaled in the hundreds of millions of dollars.
In addition to her law practice, Conroy is nationally renowned as a speaker on trial advocacy and regularly sits on panels of experts at national litigation conferences.