BELLEVILLE — The law firm of Mathis, Marifian & Richter, Ltd. has announced that Beth K. Flowers has been named a shareholder and Barry D. Dix has joined the firm in an “of counsel” position. Both were effective Jan. 1. 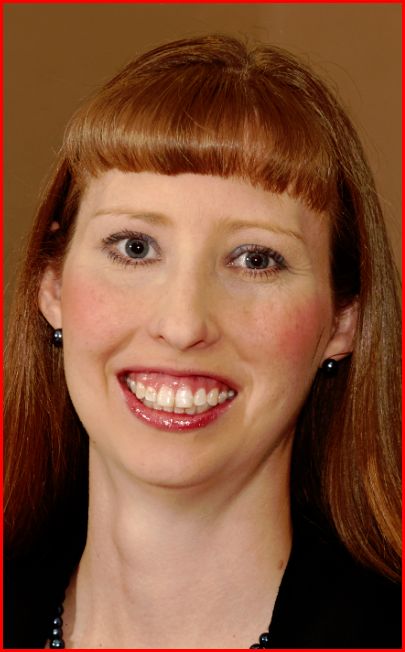 Flowers (left) joined MM&R as an associate in 2011 following a merger with Coffey & McCracken, where she had practiced since 2006. Flowers practices in the areas of probate and trust administration, estate planning, real estate law and business law. She has a background in providing legal counsel for a myriad of issues including death and disability, planning, probate administration, real estate matters and business entity formation. She is licensed in Illinois and Missouri and is admitted to practice before the Illinois and Missouri state courts.

Flowers is on the board and serves as secretary for both the Edwardsville Chapter of Faith in Action and the Land of Goshen Rotary. As an active member of the Rotary, Flowers participates in their community service project every year where they deliver dictionaries to every third-grader in District 7 and holiday food baskets to area families. She resides in Maryville with her husband and three daughters. 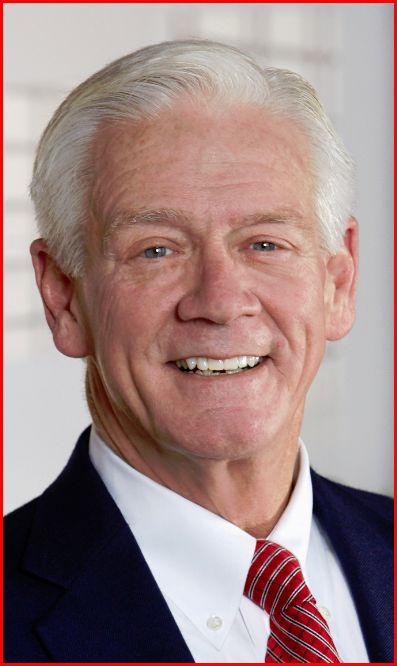 Dix (right), who joins the firm in an “of counsel” position, specializes his practice in estate planning and business law. He began his career with Kassly, Weihl & Bone in 1974 and continued with its successors in name until 1998 after which he practiced in his own firm. He has served as assistant city attorney for the city of Fairview Heights, special assistant attorney general of the state of Illinois, and as city attorney for the city of Waterloo.

Dix has been a frequent lecturer in continuing legal education programs and has authored and presented educational materials for the Illinois Institute for Legal Education. He has been active in the Illinois State Bar Association including service as president of the Federal Tax Section Council.

Dix was born and raised in East St. Louis. He worked for the Pennsylvania and Conrail Railroads from 1966 through 1973 and graduated from East St. Louis Senior High School in 1967. His under-graduate education was at Washington University where he earned an A.B. Degree in 1971 with majors in political science and economics. He was awarded the J.D. Degree from Washington University School of Law in 1974 and was recognized on the dean’s list and was twice awarded the American Jurisprudence Award for academic achievement. He later pursued post-graduate studies in the LL.M. in Taxation Program at Washington University School of Law. He was admitted to practice in Illinois and before the United States Tax Court in 1974.