ST. LOUIS – East-West Gateway Council of Governments’ board of directors has approved the selection of Jim Wild as the new executive director of the St. Louis region’s federally designated metropolitan planning organization. 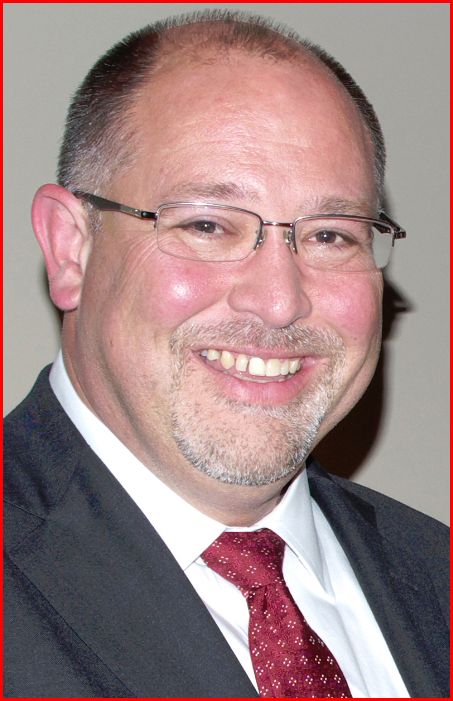 Wild has worked at the agency since 1993, first as a transportation analyst. In 1994 he was appointed manager of project programming, in 2000 he became division manager, and in 2009 he was named senior manager. He also managed the development and implementation of Connected 2045 – the Long Range Transportation Plan for the St. Louis Region, and a Transportation Improvement Program for the region.

Prior to coming to East-West Gateway in 1993, Wild worked at the Tri-County Regional Planning Commission, the metropolitan planning organization for Peoria.