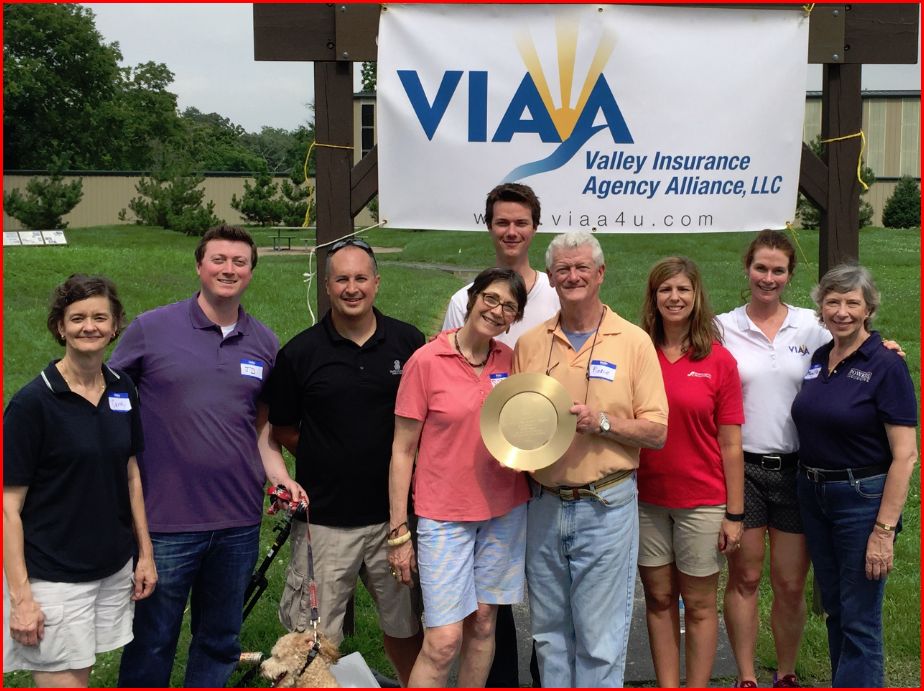 This is the fourth consecutive year that VIAA has been named to the Inner Circle. Approximately 150 agencies in the country earned this distinction in 2014 by State Auto Insurance Companies, which operates in 43 states.

“This award marks our commitment to all of our customers,” said Elizabeth Powers, VIAA’s director of agency development. “It is an honor to be a part of this group of industry leaders, and we truly appreciate the recognition for our professional work.”

Founded in 2006, VIAA generates more than $125 million in written premium and is the regional founding member in Missouri and Southern Illinois for the Strategic Insurance Agency Alliance, a $5.7 billion national insurance coalition. SIAA, which is the nation’s largest partnership of independent insurance agencies, consists of the highest caliber of firms that share a leveraged strength with their carrier partners and industry resources.