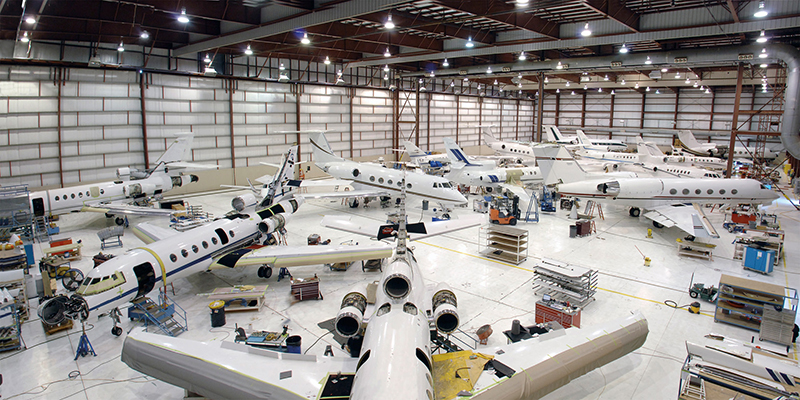 By DENNIS GRUBAUGH
BETHALTO — St. Louis Regional Airport soared to new highs in the past year and has no prospects for grounding in 2015.
Its biggest tenant, West Star Aviation, is coming off a record year of revenue, during which its local hangar space was increased by 47,000 square feet, nearly doubling its workspace.
One of Region’s biggest aeronautical projects, relocation of a utility runway, was largely completed after years of effort.
And its largest commercial venture — redevelopment of the Wayside Estate subdivision, which has been years in the making — is close to taking off. A developer who has leased the property is working to convert the 46-acre site for multiple new businesses.