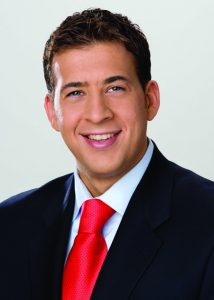 There will be no PEEPEE, SUKIT or DUCKYOU for Illinois drivers.

Those are just a few of the nearly 400 requests for vanity and personalized license plates that were rejected by the Illinois Secretary of State’s office in 2022, according to Secretary of State Alexi Giannoulias.

Last year, 54,236 Illinoisans requested vanity and personalized plate requests and 383 were shot down due to their tawdry, lewd or offensive nature or because they were difficult to read.

“We love the creativity and pride Illinoisans take in choosing their personalized license plates,” said Secretary Giannoulias. “Most plate requests are approved, but a small percentage fail to meet the standards of good taste and decency and are rejected because they violate the state’s vehicle code.”

The Secretary of State’s Office oversees the process by which Illinoisans may request specific vanity or personalized license plates for their vehicles. Many use the office’s popular Pick-a-Plate feature on the website – ilsos.gov – which allows the applicant to type in different combinations of letters, or letters and numbers, to see if they are available for purchase.

The Secretary of State’s office has issued a total of 922,147 vanity or personalized license plates to Illinoisans. Of this number, 312,399 are considered vanity plates – meaning they contain all letters – and 609,748 of the plates are considered personalized plates – meaning they contain a combination of letters and numbers specifically requested by the vehicle owner.