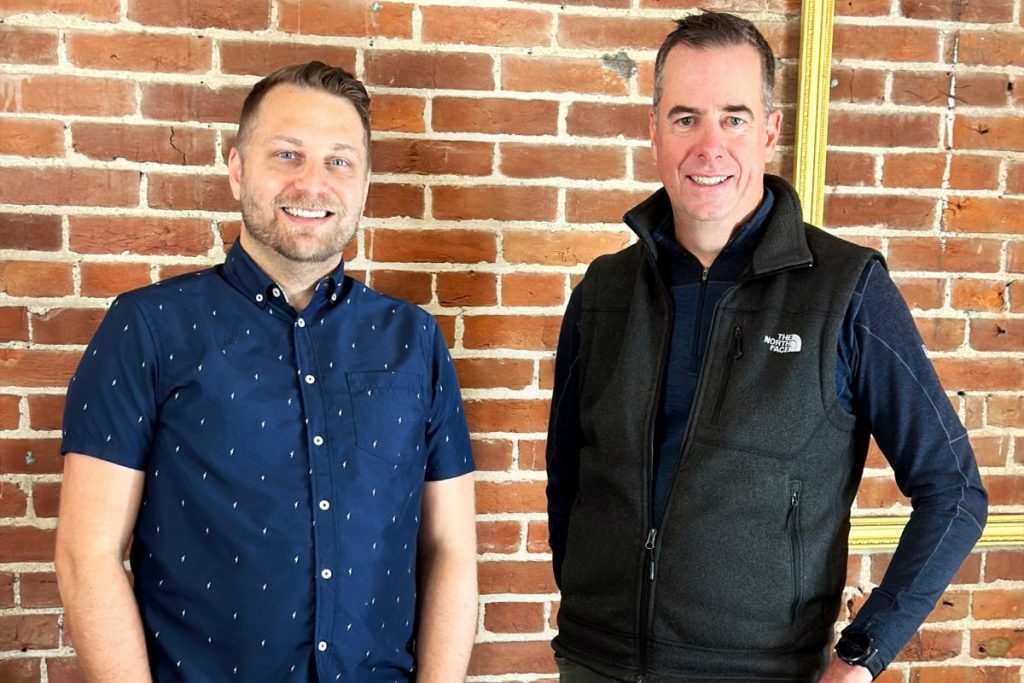 Scott Kolbe, left, and Adam Celuch, right, have joined forces with the recently announced merger of their two firms into the St. Louis region brand media agency known as Kolbeco. Celuch’s former firm had established much visibility in the Metro region since Adam’s father and firm founder John Celuch started the graphic design firm in 1976 under the moniker of Inlandesign. (Courtesy Inlandesign/Kolbeco)

A fixture in the region since 1976, Inlandesign established itself as a go-to agency for an endless number of marketing campaigns and designs throughout the St. Louis Metro region. AIGA design legend John Celuch established the firm with the philosophy that “good design is good business.” John grew Inlandesign over a span of nearly four decades. John’s son Adam joined the firm in 2002, becoming principal in 2012.

Teaming with Kolbeco, a brand media agency, expands Inlandesign’s presence in the St. Louis region but also delivers a greater depth of expertise and perspective which leads to building effective, holistic marketing campaigns that impact clients’ businesses. Adam Celuch has assumed the role of Kolbeco’s Senior Art Director, adding his creative expertise in digital, video and print media to the team.

The two firms have collaborated on client projects for many years, which allows for a seamless transition following the merger. The newly combined company will continue operating as Kolbeco, with St. Louis-area offices in St. Charles County, Mo., and Edwardsville, Ill. Kolbeco also has an office in La Crosse, Wis., and team members located in Greenville, S.C., and Turkey, N.C.

“Adam has been a great designer for Inlandesign. Merging with Kolbeco will provide more marketing resources for the Metro East,” said Carolyn Green, president of C. Green and Associates, Inc. (CGA), a marketing strategy firm that launched from the Inlandesign building on Main Street in Edwardsville. 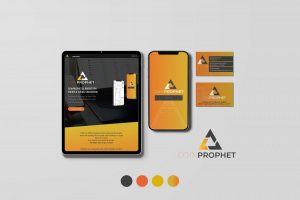 Green noted that she has always been able to count on Celuch for cutting-edge design solutions. A recent project Celuch did for CGA was the logo, branding and initial website design for a cryptocurrency start-up called CoinProphet, which sold for $10 million this spring.

“I think Adam Celuch is probably the best designer on this side of the river, possibly in the Metro area,” Green said. “His work on my client CoinProphet’s marketing materials helped them secure a 10-million-dollar sale last spring. The cryptocurrency startup was only about 18 months old; Adam was creating everything from scratch.”

Inlandesign has had long-running contracts with award-winning St. Louis businesses from family restaurants to the region’s largest construction firms. Their designs can be found on logos, signs, websites, lamp posts and ads for hundreds of companies and organizations in Missouri as well as around the Metro East. In Southwestern Illinois, their most recognizable design work includes for 1818 Chophouse & Offshore, 222 Artisan Bakery, the City of Edwardsville, St. Louis Regional Airport, and the Salute to Steel sculpture in Madison. 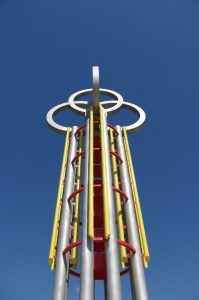 Environmental graphics for Cahokia Mounds, as well as for the Lincoln sites and other historic preservations in the tri-state area can also be found in Inlandesign’s impressive portfolio of work. They were selected as designers for a number of centennial exhibits from A.G. Edwards and Ameren to Wheatley YWCA. The firm’s designs have raised millions of dollars for the Edwardsville YMCA, Allison’s Hope cancer research, and community development efforts.

“For nearly 50 years, Inlandesign has partnered with marketing and PR professionals on a project-to-project basis,” said Celuch. “By merging with Kolbeco we now have the ability to provide a multi-dimensional approach with a cohesive team of dedicated professionals who care about their clients as much as we care about ours. Kolbeco’s ability to adapt in today’s challenging business environment was a key factor in finalizing this merger.”

“Inlandesign holds an amazing reputation for its award-winning creativity in design not only for marketing campaigns, but also for its influence in environmental design, art, photography, architecture, and many other visual mediums present in the community,” said Scott Kolbe, president of Kolbeco. “We have always respected their work and have enjoyed our collaboration over the years. Welcoming Adam and Inlandesign clients to Kolbeco was a natural fit.”

As a brand media firm, Kolbeco focuses on an integrated approach to all campaigns, leveraging the right mix of tactical solutions to reach each client’s goals. The firm’s proprietary 490 Factor™ is a four-phased model of building and managing marketing campaigns, beginning with the creation of the brand story and supporting materials, activities to drive the appropriate audience to the story, engaging the audience at each touchpoint of the experience, and most importantly, analyzing and adjusting results to optimize the marketing investment.

(EDITOR’S NOTE: This story also appears in the January 2023 print edition of the Illinois Business Journal.)