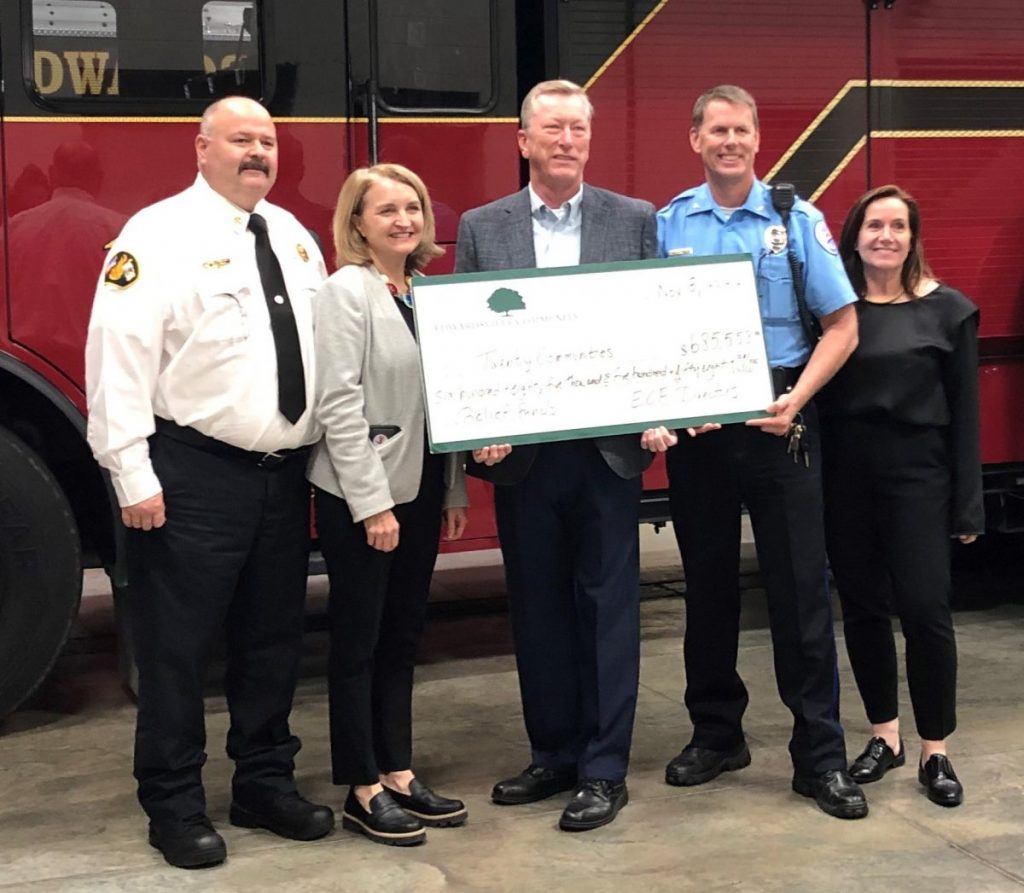 The Edwardsville Fire and Police Departments are among multiple Madison County agencies that are upgrading to some of the newest radio technology available for emergency responders. The radios and related purchases totaled nearly $500,000 and were paid primarily through a grant from the Edwardsville Community Foundation Relief Fund, which was established in the wake of the December 2021 tornado.

This month, the City of Edwardsville also authorized nearly $44,000 in additional radio purchases to further bolster its communication resources. Edwardsville Police Chief Mike Fillback said the City’s Fire and Police Departments had been planning to upgrade their radios over time, but the grant accelerated the process. All of the radios are expected to arrive within the next eight weeks.

“These are some of the latest technology radios,” Edwardsville Fire Chief James Whiteford said. “These will enhance our daily capabilities and also ensure that all of these agencies will be able to communicate and work together seamlessly, which is essential, particularly in large-scale incidents.”

With the grant, 82 radios, including portable (body-worn) and mobile (vehicle) versions, and 80 backup batteries will be distributed among the agencies involved in the purchase.

At least 54 agencies from throughout the area provided assistance after the December 2021 tornado, which hit a warehouse in the City.

The Edwardsville Community Foundation’s relief fund was created through an influx of donations, including from Amazon, in the aftermath of the tornado. Among the fund’s priorities are disaster preparedness and relief aid for future incidents.