By GREG BISHOP
The Center Square 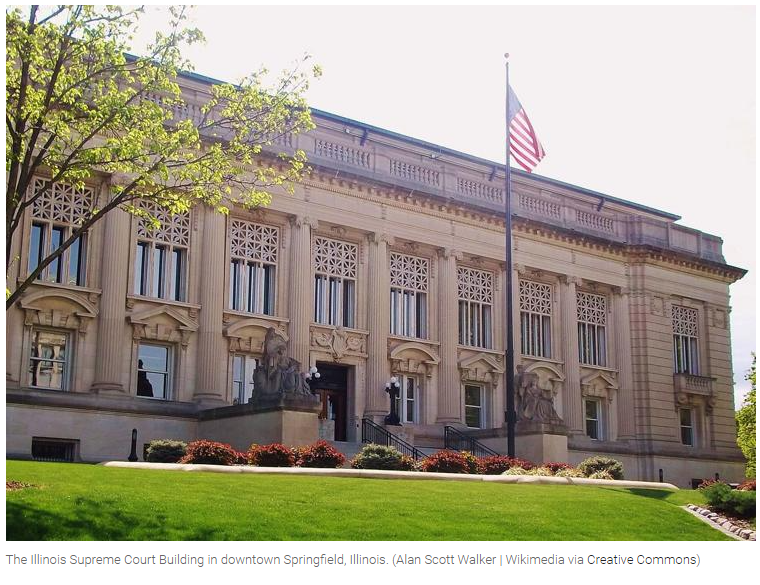 Changes to the SAFE-T Act, which ends cash bail statewide, are now law and the courts may have to pick up the pieces.

The original measure was narrowly approved in early January 2021. While some of the Safety, Accountability, Fairness and Equity-Today Act is already in effect, the end of cash bail through the Pretrial Fairness Act was slated to start Jan. 1, just three weeks away.

Through a news release Tuesday evening, Gov. J.B. Pritzker announced he signed the amendments into law. Wednesday, Pritzker acknowledged the original law he signed was flawed.

“Let’s make sure everybody, judges, state’s attorneys, sheriffs, et cetera, understand these provisions so maybe we need to write them in a way that’s much clearer and it has a little more detail to it,” Pritzker said at an unrelated event.

The changes lay out a series of serious crimes like murder, arson and kidnapping where a suspect can be held pretrial. It also clarifies police can arrest individuals for trespassing, but only after a citation is issued and the individual continues to violate. Another change lays out a process allowing people held pretrial on eligible crimes before cash bail is abolished to line up pretrial release hearings.

“So I’m glad to be able to get that done,” Pritzker said.

Pritzker was asked how he’ll gauge if the end of cash bail is a success story.

“We’ll be looking to the [Illinois Supreme Court], they obviously are monitoring this well for us and talking to state’s attorneys and asking what the real challenges are that they’re facing,” Pritzker said. “But a lot of that has been addressed in this amendment to the law.”

Dozens of state’s attorneys and sheriffs have a lawsuit against the end of cash bail. The challenge will be heard in Kankakee County circuit court Dec. 20. It’s expected a ruling will follow the week after, with anticipation the Illinois Supreme Court may have to weigh in on appeal.

Associate Editor Greg Bishop reports on Illinois government and other issues for The Center Square. Bishop has years of award-winning broadcast experience and hosts the WMAY Morning Newsfeed out of Springfield.