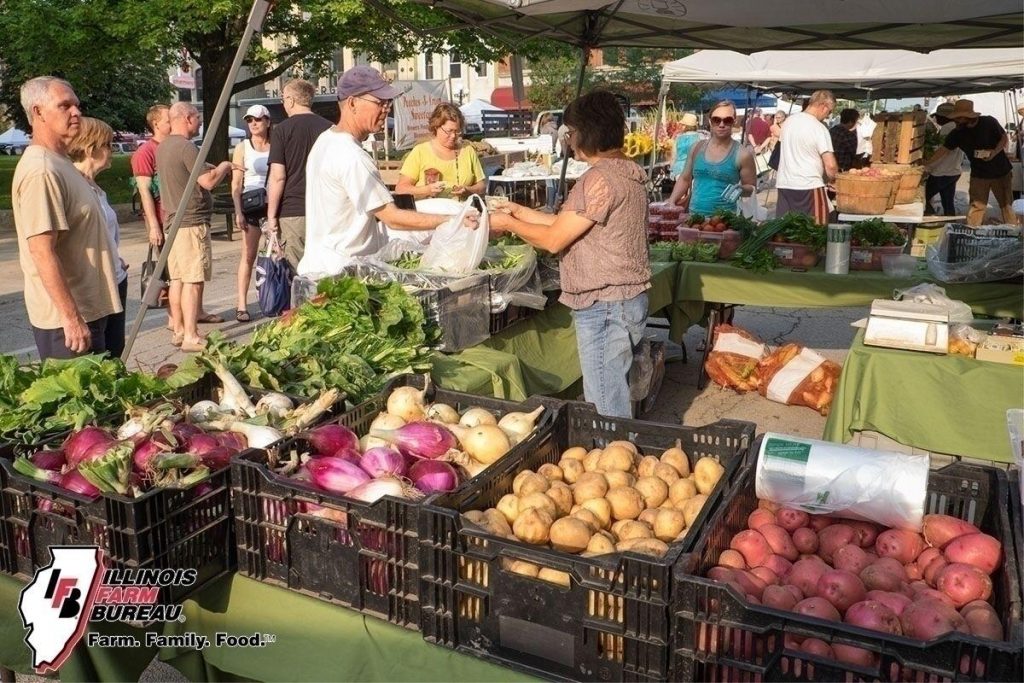 Illinois will use $14.4 million in U.S. Department of Agriculture funding to buy locally-produced food and distribute it to those in need, according to state officials. The two-year program will involve direct purchases from eligible farmers and multiple aggregation sites where goods will be consolidated and then distributed to schools, nonprofits and food banks.

An opportunity to buy a variety of local foods from fresh produce to proteins attracted the state to apply to the federal program, according to Jones.

“We are making it a priority to make sure ethnic foods are provided to underserved communities,” Jones said. Based on surveys conducted by the Illinois Public Health Institute, those foods include lean proteins, such as lamb, and foods from Latin America and southern foods.

Jones clarified the state is using the current federal definition of “socially disadvantaged farmers, which is very broad.” Planning committee members will determine how the definition applies to Illinois farmers, she said.

After Extension experts create an implementation plan based on information gathered from the listening sessions, the state will issue a formal request for aggregation sites where farmers’ products will be collected, packaged and distributed equitably to underserved committees. Jones noted the aggregations sites will be located around the state.

A large percentage of the $14.4 million will be used to buy products directly from farmers, while a portion of the money will go for aggregation site operation, according to Jones. Extension staff will be paid for their work with the project and to provide technical assistance to aggregation site operators and the farmers.

Jones estimated the regional listening sessions will occur in the winter and spring of 2023 with an implementation plan coming out later in 2023. She projected the aggregation sites involved with the project would operate from October 2023 through December 2024. The 2024 growing season would receive the greatest impact, she noted.