Ayala worked in education for nearly 40 years, taking over superintendent job in 2019 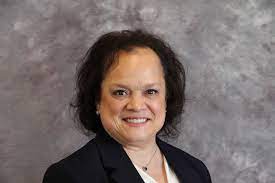 State Superintendent of Education Dr. Carmen Ayala has announced plans to retire at the end of her current contract, which concludes on Jan. 31, 2023.

Dr. Ayala has served as State Superintendent since early 2019, shepherding Illinois schools through COVID-19 and kickstarting their academic recovery – leading most recently to a decade-high in the state’s graduation rate.

As the capstone of her nearly four-decade career in education, Ayala was the first woman and the first person of color to serve as permanent superintendent for the Illinois State Board of Education (ISBE).

“Dr. Ayala represents the highest level of dedication to public service, and over her long career she has positively impacted thousands of Illinois students,” said Governor JB Pritzker. “Not only did Dr. Ayala’s steadfast leadership guide our schools through an unprecedented pandemic, but she also kick-started students’ academic recovery. Under her leadership, we’ve seen significant growth in high school graduation rates and other key educational metrics, a true testament to her hard work and dedication to Illinois students. I’m grateful for her service and wish her and her family all the best for a well-deserved retirement.”

Prior to her appointment as State Superintendent, Ayala served as superintendent of Berwyn North School District, as assistant superintendent in Plainfield and Aurora East Districts, and as a classroom teacher in Aurora and in Chicago Public Schools. Ayala provided steadfast leadership for Illinois schools during COVID-19, overseeing an unprecedented shift to virtual and socially distanced learning.

During Ayala’s time at ISBE, the state recorded its highest high school graduation rate since reporting began in 2011, driven by increased graduation rates for Black and Hispanic students under Ayala’s equity-focused leadership. ISBE also saw educator retention and diversity increase during her tenure. Ayala also shepherded the development and implementation of the 2020-2023 ISBE Strategic Plan and the creation of the Equity Journey Continuum, which helps school districts identify gaps in students’ access to opportunities, resources, and supports.

Ayala is a graduate of Mundelein College, Dominican University, and Loyola University of Chicago with undergraduate, masters of business administration, and doctorate in educational leadership and policy degrees. She previously served as an executive board member on the Latino Policy Forum, where she championed equitable funding and increased resources for English Learners. Dr. Ayala has held positions on numerous boards and committees, including the Illinois State Board of Education Bilingual Advisory Council, Illinois Women in Educational Leadership, Illinois Resource Center, and the Illinois Professional Review Panel for Evidence-Based Funding. 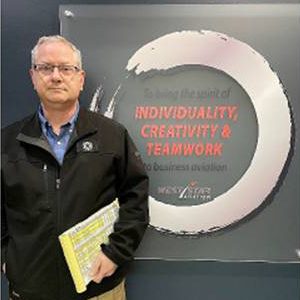 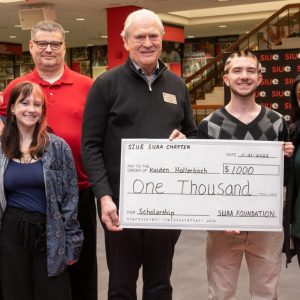 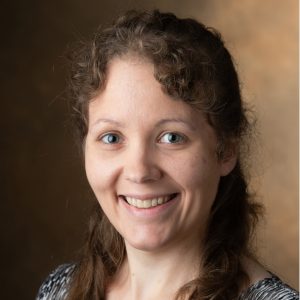 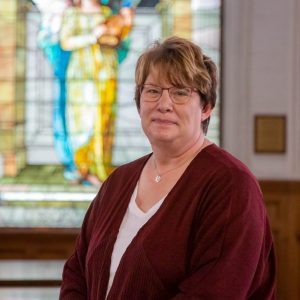 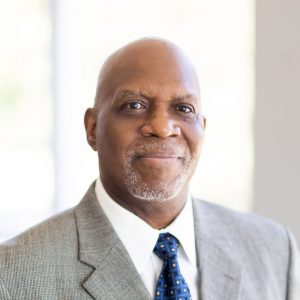