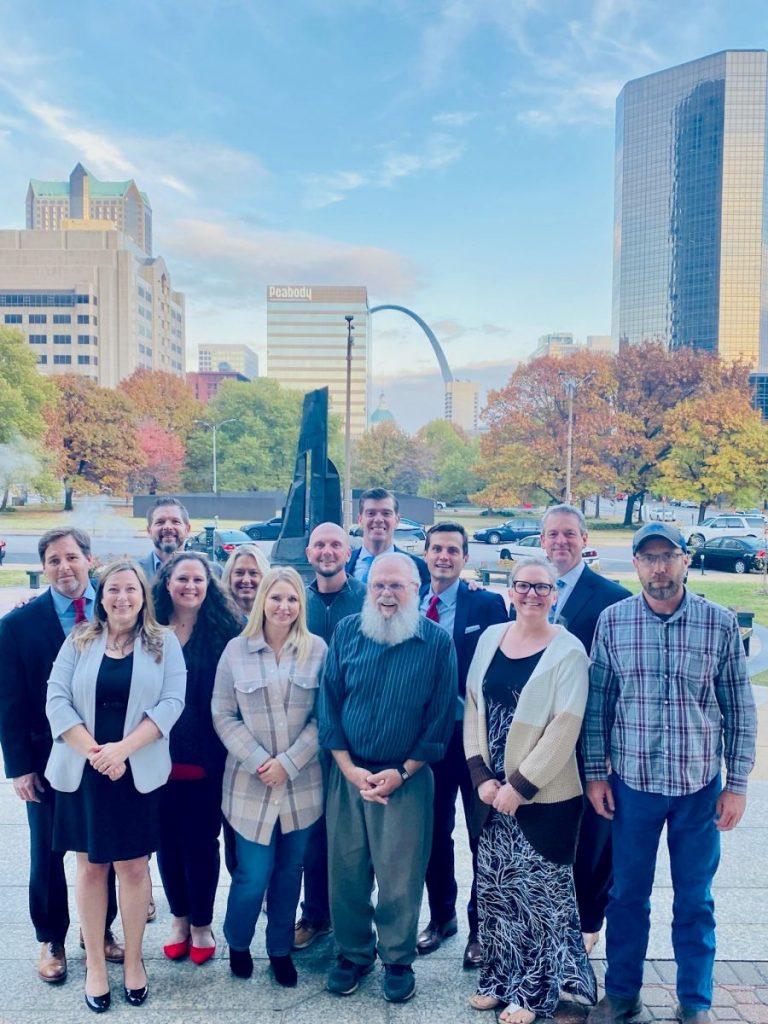 Simmons Hanly Conroy, one of the nation’s largest mass torts firms and a national leader in the legal representation of mesothelioma patients and their families, has secured a $6 million verdict against Ford Motor Company on behalf of the family of Linda Behling, a Missouri resident who died in 2019 of mesothelioma, a rare and fatal cancer caused by asbestos exposure.

Mrs. Behling was exposed to asbestos in the 1980s while working as a laborer at a custom limousine manufacturer in Missouri. She suffered repeated asbestos exposures to the toxic dust while servicing asbestos-containing brakes manufactured by Ford Motor Company.

The jury found Ford at fault and awarded $6 million in compensatory damages. It is the fourth verdict the firm has secured against Ford.

“After examining the evidence, the jury found that Ford was a fault,” said Simmons Hanly Conroy Shareholder Daniel P. Blouin, who served as lead trial attorney. “Nothing will bring Linda back, but this verdict is a statement that our system can hold companies accountable.”

“Linda worked hard for her family,” said Blouin. “She should be enjoying retirement, but she was lost too soon to a cancer diagnosis that could have been prevented.”

Mrs. Behling was 70 years old when she was diagnosed with mesothelioma. In addition to her direct exposure to asbestos, she was also exposed through her husband Howard, who was employed at the same company. The limousine manufacturing company cut new Ford Towncars in half and converted the vehicles into limousines. They worked with Ford asbestos-containing brakes in the facility daily.

The verdict is the 13th mesothelioma verdict Simmons Hanly Conroy has won on behalf of mesothelioma patients in the past five years. Mrs. Behling’s trial lasted two weeks, and the jury deliberated for three hours and 30 minutes.