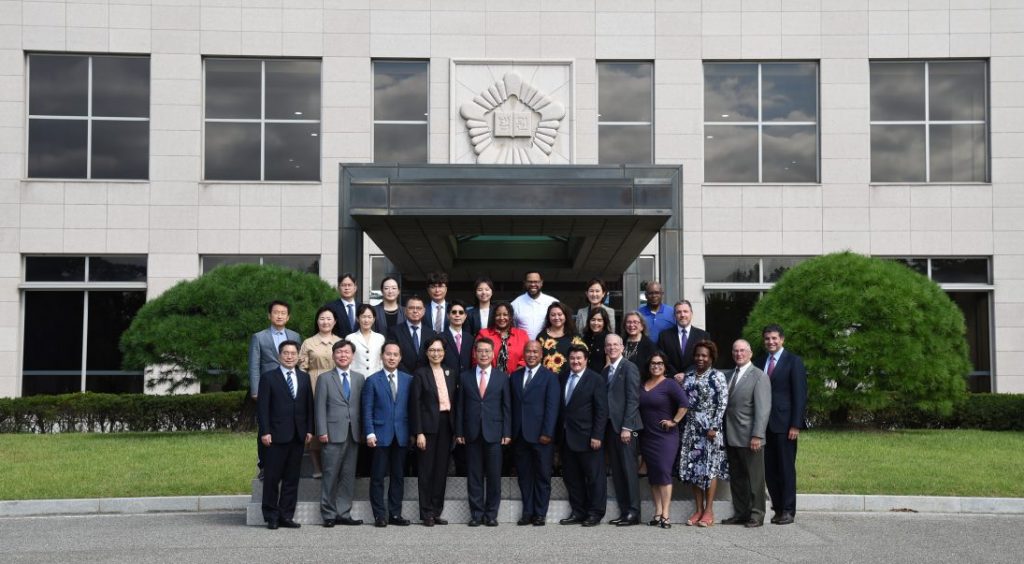 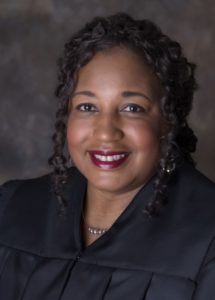 Judges engaged with experts from the arts, humanities, and science to better understand the context of the legal system and judges’ place within it. During Judicial Renaissance, judges rediscovered the foundations of justice as embodied within the scope of lasting human achievements. The focus of the program was not the specifics of legal theory but rather how the law is enhanced by other disciplines.

The conference was hosted by the Judicial Research and Training Institute (JRTI) of the Supreme Court of the Republic of Korea.

“The Conference was amazing and enlightening. It’s always beneficial to experience other cultures and review our systems through another’s lens” said Associate Judge Armouti. Judge Armouti along with 20 trial, appellate, and state Supreme Court judges from the U.S. and Guam attended the conference. Judge Armouti received a scholarship from the National Judicial College for this conference.